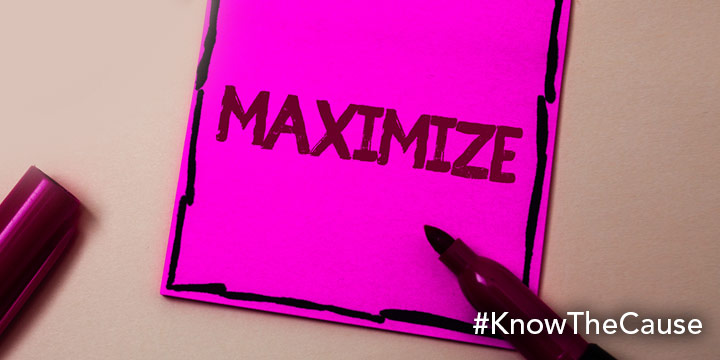 The Kaufmann Diet is designed to first and foremost be an anti-fungal and anti-yeast diet. It was developed by author and researcher Doug Kaufmann, who returned home from Vietnam in the early 1970s plagued by mysterious symptoms that failed to respond to traditional treatments. Ultimately, Kaufmann would discover that his symptoms were the result of a fungal infection, and with an anti-fungal protocol, his health was returned.

Yeast and fungal problems might be more common than mainstream medicine is willing to admit; particularly with the widespread and frequent use of antibiotics to treat infection, many people might be at risk for internal fungal or yeast overgrowth, which may subsequently contribute to a myriad of health problems.

The Kaufmann Diet works to eliminate yeast and fungus from the body. To do this, sugar and simple carbohydrates, such as sugar, grains, corn, potatoes and other forms of starch are eliminated from the diet, as yeast thrives on sugar. Furthermore, foods that might be contaminated with mold poisons, such as corn, peanuts, soy, alcohol and other foods are also eliminated.

People who stick closely to the diet put themselves in a good position to eliminate pathogenic yeast and fungi from the body. However, you can maximize the anti-fungal potency of the diet by including these foods regularly:

Garlic
Garlic is likely the most well-known of foods that posses anti-fungal properties, along with being a strong anti-microbial. Garlic contains many anti-fungal compounds, including the potent compound allicin.

Onions
Onions are in the same family as garlic, and are rich in sulfuric compounds that are known to kill yeast and fungi.

Carrots
Among the myriad of carotenoids, carrots contain a compound called falcarinol that is known to kill yeast. This is why carrot juice is encouraged on The Kaufmann Diet.

Herbs & Spices
Herbs and spices, such as oregano, cloves, cinnamon and others contain a myriad of anti-fungal properties. Some extracts of herbs and spices rival the potency of anti-fungal medicines. While these can be used supplementally, they are also food and should be consumed liberally.

Apple Cider Vinegar
Malic acid is the compound in ACV that is known to be particularly potent against yeast. ACV is the only vinegar that is allowed on The Kaufmann Diet for this very reason.

Olive Oil
Olive oil has numerous health benefits for the body, and many of the components therein likely some anti-fungal effect. Oleuropein is known to be a potent anti-fungal nutrient.

Coconut Oil
Coconut oil is among the most potently anti-fungal foods. Rich in caprylic acid, coconut oil is a great option for cooking on The Kaufmann Diet.

Fatty Fish
Fish like salmon are rich in omega 3 fatty acids. While omega 3 fats are known for their legion of health benefits, there is evidence that these fats are potently anti-fungal. There are few other sources of omega 3s that are so rich in this particular nutrient.