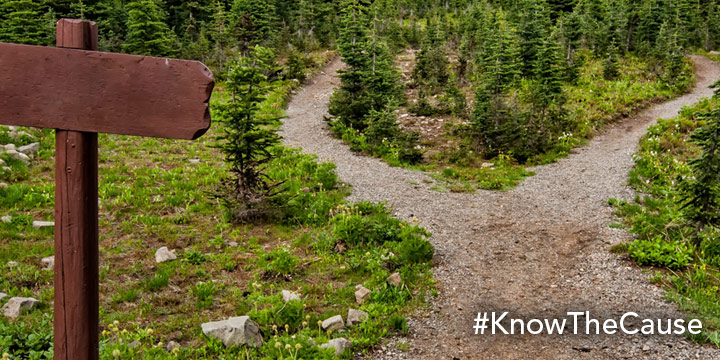 The Kaufmann Diet is considered an anti-fungal and anti-mycotoxin diet. Both of these aspects are important, but they are somewhat unique.

Anything that is labeled as anti-fungal simply means that it will kill fungus, mold or yeast. The Kaufmann Diet is considered an anti-fungal diet, because it is a diet low in sugar and simple carbohydrates; this effectively starves, kills or otherwise eliminates yeast.

Certain nutrients and specific compounds are often referred to as being anti-fungal too. These include many of the supplements that are recommended, such as olive leaf extract, caprylic acid, oregano oil and many others. These compounds are known to kill fungi when they come into contact with them. There exists many such nutrients, foods, essential oils and other products that are known to kill fungi. Many of the foods on The Kaufmann Diet, themselves, are considered anti-fungal, such as garlic, coconut oil, and other foods.

The Kaufmann Diet is also anti-mycotoxin. Mycotoxins are simply poisonous byproducts made by mold and fungi. These can have extremely detrimental health effects on humans an animals. Some of these, such as aflatoxin, are even classified as carcinogenic. Unfortunately, there is some research suggesting that mycotoxins can contaminate certain parts of our food supply; most specifically, grains like wheat, corn, soy and peanuts are particularly susceptible to mold infestation, largely because of how they are stored in silos.

When conditions are right, these molds can create poisonous byproducts that are left behind in the foods that ultimately wind up on our plate. These are typically heat stable and cannot simply be washed off or cooked out of foods. Furthermore, conventionally raised animals are often fed these moldy, mycotoxin contaminated grains. The concern is that these mycotoxins wind up in the fat of the meat and dairy products that come from conventionally raised livestock.

Certain supplements are also anti-mycotic. These are supplements like psyllium hulls, which bind to mycotoxins and help sweep them out of the body, or nutrients like folic acid, which is an anti-mycotic nutrient.

The Kaufmann Diet is effective both as an anti-fungal and an anti-mycotic diet, and many different supplements can also perform as anti-fungals or as anti-mycotics. Both of these roles are unique and important if we are to mitigate the risks posed by fungi and their mycotoxins.

How to Rotate Anti-fungal Supplements

PrevPreviousFungi also get Viral Infections
NextHow Much Protein Do You Really Need?Next