The Kaufmann Diet vs. Other Diets 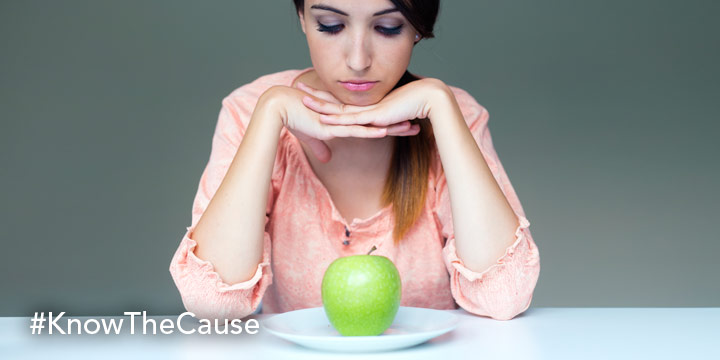 Here is a brief summary of some similarities between the Kaufmann Diet and other diets.

Both diets restrict carbohydrates and sugar in favor of high protein.

Adkins restricts carbohydrates in all forms. In other words, no distinction is made between carbs found in white bread vs. carbs found in broccoli. The Kaufmann Diet restricts foods, not macronutrients.

Both diets restrict carbohydrates and sugar. Both primarily focus on real food.

Paleo diet is a loose description of many different kinds of diets––in other words, there is not one single “paleo” diet. Most forms of the paleo diet allow a number of foods that the Kaufmann Diet restricts.

Both diets restrict carbohydrates and sugar in favor of high fat. Both emphasize healthy fats.

None of these other diets address the potential harm that fungi and their mycotoxins can cause human beings. This, first and foremost, is what The Kaufmann Diet seeks to address. By eliminating foods high in sugar and carbohydrates and foods potentially contaminated with mycotoxins, The Kaufmann Diet seeks to eliminate any potentially pathogenic yeasts and fungi in the body and limit exposure to poisonous mycotoxins that contaminate many parts of our food supply; these may subsequently affect our health in a negative way.

That good health and weight loss typically ensue for dieters is secondary to the primary goal of the Kaufmann Diet, which is mitigating the effects of yeasts and fungi. It does, however, raise the question: What was behind your health problems and/or weight gain to begin with? Could it be yeast and fungi? Dieters are encouraged to try The Kaufmann Diet and anti-fungal program as a test. If after 4-6 weeks you look and feel much better, perhaps the diet is working for you!

While the Kaufmann Diet is similar to many other diets, it’s goals are unique and aimed at achieving a higher level of health. In the long-term, this might perhaps hold more benefit than other popular diets.