Killer Flu, Or Not… 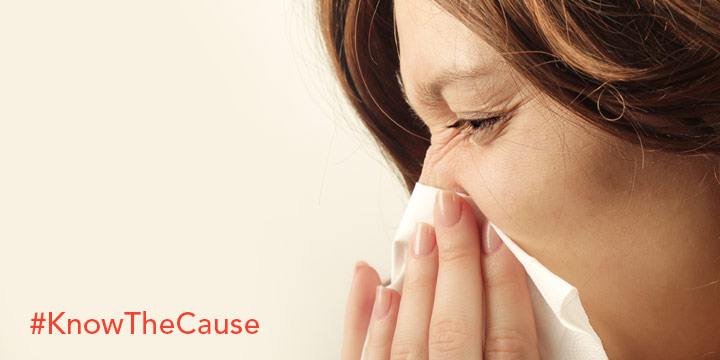 Aspergillus fungal infections are no longer thought to be uncommon, and they can dramatically increase flu death rates. Sadly, about 5,000,000 people worldwide get the flu virus each year and several hundred thousand people die of it…or do they?

Deaths in 7 hospital intensive care units (ICU) in Netherlands and Belgium were studied for a period of 7 years (2009-2016) and it was discovered that 19% (83 out of 432) of those who were hospitalized for the flu also had Aspergillus fungal infections. 51% of those with Aspergillus infections died of the flu as opposed to only 28% of those who had the flu virus only. Source Link

In 2017, a Taiwan hospital learned the same thing when they isolated 17% of their ICU flu virus sufferers, who also had Aspergillus fungal infections.  Worse, 67% of those with both the flu virus and an Aspergillus infection, died.

My guess is that all death certificates stated that the patient died of the flu virus, but they didn’t, did they? More than half died of a fungal infection.

By the time a patient gets to an ICU ward, they are very ill. It is likely that 100% of these patients visited doctors before they ended up in ICU. It is also likely that these virus patients were treated with fungal mycotoxins, called antibiotics, as this is so often the case. All we hear in science is that antibiotics don’t work for the flu. But as these two papers point out, it’s really much worse than simply “not working,” isn’t it? Antibiotics may be even more dangerous for patients who happen to have an unrecognized fungal infection, as these papers attest.

Everybody, all together, please repeat after me….“Doctor, I know that you think this is a bacterial or viral infection, but let’s rule out fungus first!”

Read more about Aspergillus Infections in the link below: