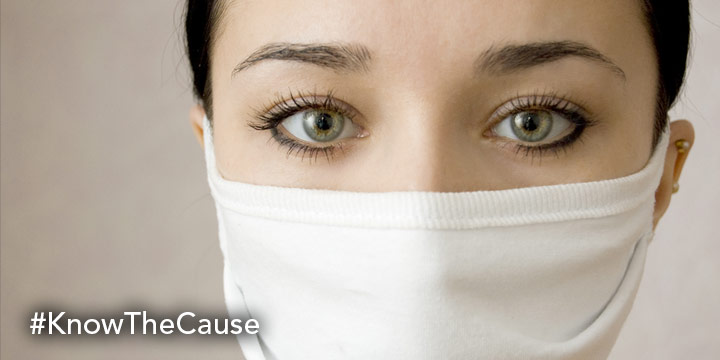 Hospitalized patients who develop lower respiratory symptoms should have rapid clinical evaluation including EKG, echocardiography, galactomannan assay for Aspergillus infection, chest CT, and bronchoscopsy studies for viruses, bacteria, and fungi(6). If invasive aspergillosis is suspected, treatment should be begin immediately, with primary treatment with azoles like isavuconazole or voriconazole and secondary treatment with echinocandins like caspofungin (6). Lung sputum samples should be cultured for Aspergillus and other fungi and resistance to antifungal drugs noted to provide optimal antifungal drug treatment.

Use of HEPA (High Efficiency Particulate Air) filters in hospitals have been associated with significantly lower rates of hospital Aspergillus infections.  A meta-analysis of 6 published studies reported that use of HEPA air filters in hospital rooms was associated with significantly lower rates of fungal infections (RR 0.29, 95% CI 0.15-0.54) (7). 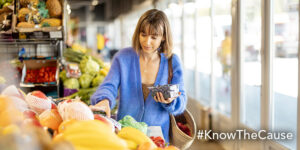