What Are Electrolytes? Part 1 of 2 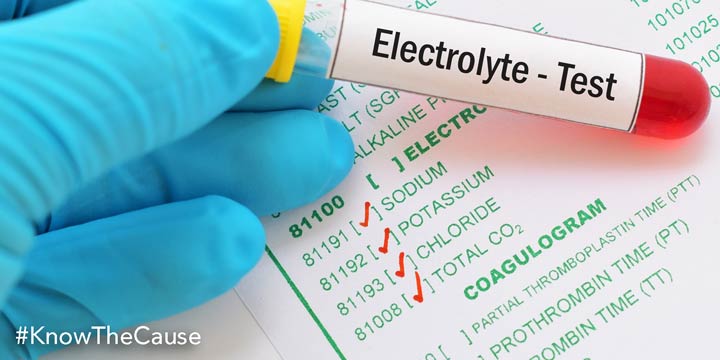 These important minerals have a broad utility that is not just for athletes.

Many people associate electrolytes with sports beverages, and not wrongfully so; these types of products often contain electrolytes, because electrolytes must be replenished in people who engage in vigorous physical activity, and/or sweat a lot. But just what are electrolytes? How important are they, and who needs them?

An electrolyte is something that becomes an ion and produces a solution that conducts electricity when dissolved in water. There are seven main electrolytes: sodium, potassium, magnesium, calcium, chloride, phosphate, and sodium bicarbonate. Other notable electrolytes, however, include zinc, iron, manganese, molybdenum, copper, and chromium.

What Do Electrolytes Do?

Often, we do not think of our bodies as conducting electricity, but our cardiovascular system, nervous system and muscles must all transmit electrical signals which allow them to function. Electrolytes facilitate this transmission of an electrical signal, allowing these systems to function properly.

Have you ever gotten a cramp in your muscle after working out? The kind of cramp where the muscle will not stop flexing, even though you are not “telling” it to flex? Often, these can be the result of a misfiring of electricity in your muscles, because of the absence of electrolytes. This is because when we exercise vigorously, electrolytes like potassium and sodium are lost through sweating, and must be replenished.

Muscle cramps, however, are not the only problems associated with low electrolyte levels. Electrolytes help regulate all manner of biological processes, and a deficiency in them can lead to:

– spasms, twitches, and weakness in muscles

– pain or numbness in joints

– in severe electrolyte deficiencies, seizures and heart attacks can occur.

Maintaining electrolyte balance is a critical component of good health, but often, people do not get enough of many of these nutrients, like magnesium, calcium, or potassium.

How Much Should I Consume?

These recommended levels may fluctuate based on your physical activity and whether you have any health problems. (Because electrolytes are so important, it is wise to consult with your physician before implementing any dietary changes that would somehow change your electrolyte balance, particularly if you have any pre-existing medical conditions.) If you suspect you are deficient, your doctor can test for electrolyte imbalance.

Where Should You Get Your Electrolytes?

Getting these levels, however, can prove to be somewhat difficult via diet alone. There are a few reasons for this, including depletion of soil and subsequently less nutritious food, but often, many people simply do not consume the kinds of foods in which electrolytes are inherent in rich quantities.

For some people, supplementation might be beneficial for specific electrolytes in order to maintain proper levels of these key nutrients. Unless you are under the direction of a physician, it would be wise to opt out of the sugary sports drinks in favor of more natural and healthy sources of electrolytes, discussed in Part 2. 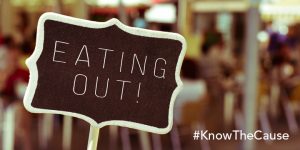 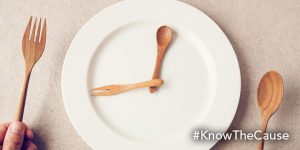