The Skinny on Fat and the Kaufmann 1 Diet, Part 1 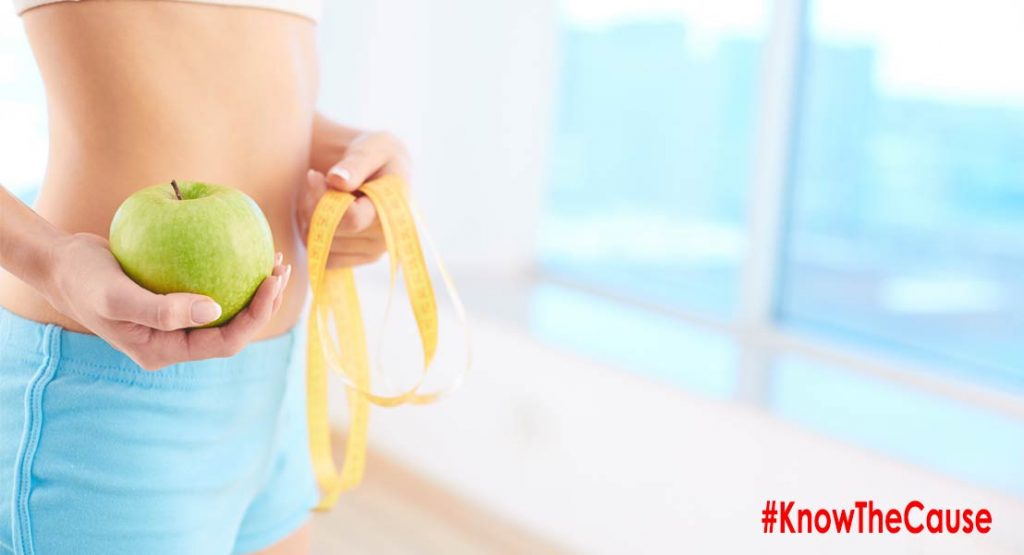 Perhaps no other macronutrient is as misunderstood and maligned as fat is. The connotation alone of the word “fat” makes many people wince, bringing to mind the most unhealthy of unhealthy fare. Fat, however, is a necessary component of our diet, and the more we learn about fat, the more we realize its demonization was the result of a misunderstanding.

In the 1970s, in reaction to the rising rate of obesity and the subsequent health problems that accompanied it, fats (particularly, animal fats) became the object of ridicule. After all, if people were becoming fat, it must be because they are eating too much fat. So, purveyors took the fat out of food. Low fat everything became the trend. While this seemed to make sense to people, what played out was in stark contrast to what would appear to be common sense; instead of lowering obesity rates, they actually increased, along with rates of heart disease and diabetes.

When you take the fat out of food, it tastes terrible. To combat this, purveyors began adding more and more sugar to foods they were removing fat from, simply to make it palatable. Before you knew it, people were overloading themselves with sugar and carbohydrate-laden foods.

Fast forward to today: Americans consume over 100 pounds of sugar, annually! Science is confirming that sugar and carbohydrate-rich diets have more to do with rates of obesity, heart disease and diabetes than fat ever did. Furthermore, scientists are confirming that the best way to lose weight is to cut sugar and carbohydrate-laden foods out of the diet in favor of a diet richer in protein and fat.

Of course, this has been the conventional wisdom of the Kaufmann 1 Diet all along, but not necessarily for the same reasons. Sure, the Kaufmann 1 Diet has helped many people lose weight, and the diet remains the go-to recommendation for Doug Kaufmann when people inquire about how to eat if they would like to lose weight and experience reduction in risk for heart disease, diabetes and other complications that accompany being overweight.

The Kaufmann 1 Diet was designed with two goals in mind: First, the Kaufmann 1 Diet seeks to eliminate foods that are likely contaminated with mycotoxins, such as grains, corn, peanuts and sugar. Secondly, The Kaufmann 1 Diet restricts and/or eliminates foods that would potentially feed a pathogenic fungal infection, which are generally foods high in sugar and/or carbohydrates. The Kaufmann 1 Diet is, essentially, designed to fight and protect against fungi. That the diet has subsequent benefits for, weight loss, heart health and diabetes should perhaps make us reexamine what lies at the root of those diseases.

Naturally, removing many of the foods the Kaufmann 1 Diet eliminates creates a caloric void in the diets of most people; instead of eating the sugary and carbohydrate-rich fare most are accustomed to, people are encouraged to eat fresh vegetables, limited fruits,

nuts, butter, yogurt, eggs and meats. Naturally, when people eat this way, they consume more fat in the form of nuts, avocados and animal fats in meats, butter and yogurt.