The Risk of Mycotoxins 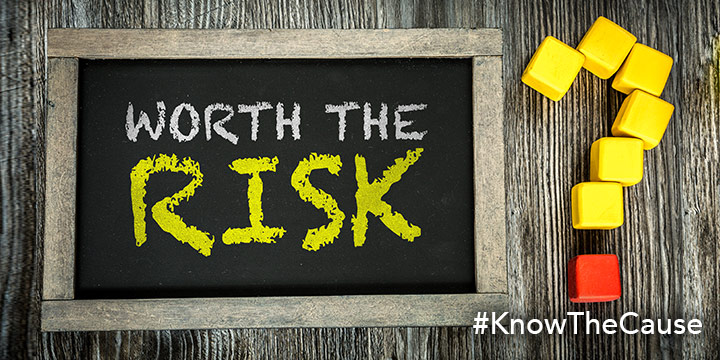 The Kaufmann Diet is designed to eliminate pathogenic yeasts and fungi which might have gained a stronghold in your body, but that is only half the battle; the other half is to eliminate your exposure to poisons that fungi produce, known as mycotoxins.

Fungi produce these poisons as part of their natural life cycle. Fungi exist to recycle dead and decaying organic matter, recycling it for later use. However, that does mean they cannot wreak havoc among the living too. Mycotoxins have a long list of toxicities attributed to them, and can damage many parts of our bodies, affecting multiple facets of our health. For example: Some of these poisons are hormone disruptors, which wrecks our endocrine system. Some of them can cause problems with the brain and nervous system. Some can even cause damage to our cells and DNA, causing cancer.

Certainly, knowing that mycotoxins are dangerous and pose a real threat to our health, they are something we should seek to avoid. Many are likely thinking, though: I don’t handle mold or mushrooms on a normal basis, I just won’t eat mushrooms.

One of the best ways to avoid exposure to mycotoxins is by avoiding certain foods. Many foods are at risk of mycotoxin contamination, including corn, wheat, peanuts, and soy. Certain dried fruits and nuts are at risk too, as are certain beans and even tea leaves. The Kaufmann Diet is likely the diet most tuned-in to eliminating the risk of mycotoxin-contaminated food. Sticking to The Kaufmann Diet will go a long way towards mitigating dietary exposure to mold poisons.

Alcohol constitutes a huge risk for mycotoxin exposure, in part because alcohol is a mycotoxin, itself. The other risk with alcohol is that the ingredients used to make alcohol––foods such as corn, barley, rye, wheat, and certain fruits––are at risk for mycotoxin contamination, themselves. When it comes to avoiding mycotoxins, it is best to avoid any type of alcohol altogether.

Antibiotics are mycotoxins––they are poisons derived from fungi––and while their intent is to kill pathogenic bacteria, they are not without their risk. Namely, antibiotics decimate beneficial bacteria in the gut which would otherwise prevent yeast from growing, which can turn into a serious underlying health issue. Antibiotics are necessary sometimes, and you should always listen to your doctor’s advice, but antibiotics should likely be followed with an anti-fungal diet and plenty of probiotics.

If you see mold on any of your produce or other stored food, don’t try to cut it off, rinse it off, etc., just throw that food away. Mycotoxins do not “cook” off––most of them are heat stable. If you see mold in or on your food, you should consider it no longer edible.

Clean Any Visible Mold In Your Indoor Spaces

If you have mold around vents, in your bathroom, or kitchen, clean it with anti-fungal cleaners. Citrus-based natural cleaners can be good for this, but in more severe circumstances, bleach may be necessary. It is best to protect yourself with gloves and a mask when cleaning mold.

Test The Air In Your Indoor Spaces

If you have cleaned mold in your house, it may be beneficial to test the air quality in your home. Mold can flourish in unseen places, even in homes that appear very clean, polluting the air with spores and mycotoxins. If you do find you have an unseen problem, remediation may be necessary.

How Am I Exposed to Mycotoxins?

PrevPreviousWhat isn’t known is more important than what is known!
NextWhy You Should Avoid WheatNext