How Am I Exposed to Mycotoxins? 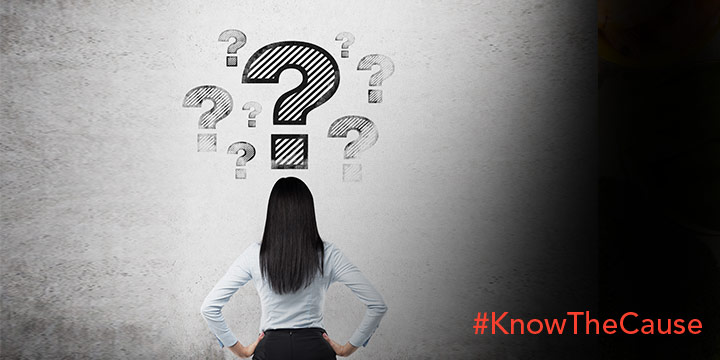 If you are curious about starting an anti-fungal regimen, you are likely curious about ways you can avoid being exposed to the poisons that fungi excrete. How am I exposed to mycotoxins? The answers may surprise you. These poisons are known as mycotoxins, and there are plenty of reasons you would want to avoid them.

Fungi make mycotoxins under certain conditions as part of their natural lifecycle. These are some of the most toxic, naturally occurring substances and are known to cause a number of health problems. A lot of what we know about mycotoxins comes from research into how they affect animals. Farmers have a very strong financial interest in knowing the problems associated with these poisons, and they deal with their effects regularly.

Fungi are ubiquitous, which means they are everywhere. So, in some sense, there is no way to avoid fungi or their poisonous byproducts altogether. There are, however, some distinct ways by which we can be exposed to mycotoxins if we are not careful. While you are on the Kaufmann Diet, be mindful of these exposures and the best ways to avoid and/or mitigate them.

Fungi are known to infest crops, and under certain conditions, they can leave behind poisonous byproducts. This is especially true for wheat, corn, soy, and peanuts, but mycotoxin contamination is not exclusive to these foods. The Kaufmann Diet does its best to eliminate foods that research has shown are most likely to be contaminated with mycotoxins. Obviously, eating any sort of moldy food, even foods that purposefully contain mold like certain cheeses or truffles, is advised against.

Many of us know what it is like to walk in to a building infested with mold, but mold can lurk in even the cleanest looking indoor spaces, polluting the air within. It is a good idea to test the air quality in your home or place of work, particularly if you suspect that it might be contaminated with mold. This is true in the cases of buildings that have endured floods or leak roofing or pipes. Inhalation is less talked about than diet, but no less dangerous when it comes to exposure to toxic fungi .

Antibiotics were discovered accidentally when it was discovered that a byproduct of mold prevented the growth of bacteria. Fast forward a century, and now we have many classes of antibiotics derived from mold. Antibiotics no doubt have saved many lives, and sometimes they are necessary, but antibiotics decimate the beneficial bacteria in the gut (they kill bacteria, after all), leaving space for yeast, fungi, and other virulent organisms to flourish. Probiotics are a good antidote to antibiotics, and it is recommended to follow a dose of antibiotics with probiotics, if you must take them. This will help safeguard against yeast overgrowth in the gut.

This exposure is less mentioned, but the exposure to mycotoxins via alcoholic beverages is really two-fold. First, alcohol is the byproduct of yeast fermentation, and enough alcohol can kill you (both in the short or long-term). So alcohol, itself, fits the definition of a mycotoxin. Second, many of the products used to make alcohol––wheat, corn, barley, potatoes, rye, etc.––run the risk of being contaminated with mycotoxins, themselves. So alcoholic beverages are already likely contaminated with mycotoxins before you even factor in the alcohol. Whether it is beer, wine, or spirits, it is best to avoid alcoholic beverages altogether.