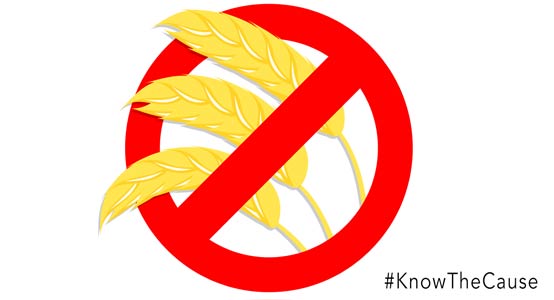 For years, sitting at the base of the United States government’s officially promoted “food pyramid” was a healthy dose of grains, potatoes and all of the foods subsequently derived from those foods, i.e., pasta, breads, etc. Couple this with the enormous subsidies grain growers receive from the government, subsequently flooding our supermarkets with cheap grain products, and perhaps we begin to see why the standard American diet is so loaded with carbohydrates.

Over the past decade, however, scientists have begun to realize the toll this takes on our health. Obesity is at an all time high, children are being diagnosed earlier and earlier with what was once called adult-onset diabetes, and “life-style” diseases afflict more of us than ever before. Many physicians and scientists have traced this back directly to the amount of carbohydrates––i.e., sugar––we consume annually. Regardless, many people have found it difficult to quit the grain/sugar addiction. And addiction really does seem to be the proper word; some studies have found sugar to be as or more addictive as cocaine!

Couple this knowledge with this little known fact: According to research, the grain and corn supply in America is commonly contaminated with fungal poisons known as mycotoxins. These are among the most toxic, naturally occurring substances on Earth. When ingested, they can cause serious problems in humans. While this is all well documented, it is something your doctor would rarely implicate, because doctors learn very little about fungi and mycotoxins in medical school. Knowing this might bring the American health crisis into a bit sharper focus.

Knowing all of these things, skipping all things grain is not necessarily a new idea, even though it is still likely the exception than the rule for most people’s diet. Regardless, while going grain free and/or gluten-free is all the rage now, the Kaufmann 1 Diet has long been promoting this idea!

Going grain-free may seem like a difficult idea at first; after all, grains are often the base of many people’s diet. However, many people find that when they cut grains out of their diet, they lose weight, have more energy and feel much better. To that end, it is certainly worth pursuing. If you are new to a grain-free diet, or specifically the Kaufmann 1 or Kaufmann 2 Diets, check out our book store for ideas that are in keeping with our Kaufmann 1 and Kaufmann 2 Diets. While the Kaufmann 2 Diet is less restrictive than the Kaufmann 1 Diet, both eliminate the majority of grains from the diet in favor of vegetables, lean meats, nuts, seeds, and limited fruits.