The 6 Foods You Should Never Eat 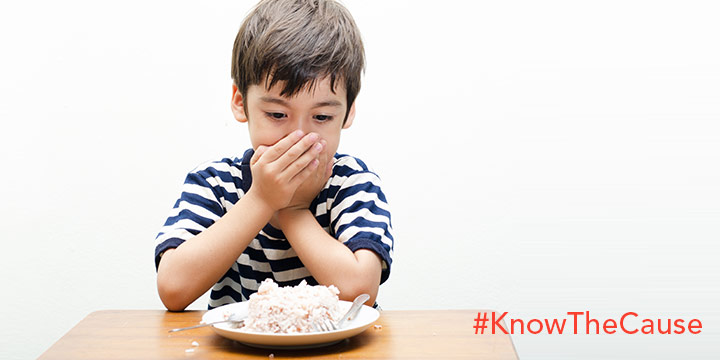 The Kaufmann Diet seems restrictive at first, only insofar as it is a dramatic departure from the way many people are accustom to eating. Many of the staples of the American diet are gone, such as potatoes, pasta, breads, grain products, processed and fast food fare. In lieu of these types of food, you are focusing on vegetables, lean meats, eggs, nuts, and some limited fruits and dairy. But are there foods you should never eat?

The Kaufmann Diet restricts so many foods for a couple key reasons. First, foods high in sugar and simple carbohydrates are known to feed an underlying pathogenic fungal or yeast infection. “High in sugar and starch” describes quite a bit of the foods that many people consume virtually every day. Second, many foods in our food system are known to be contaminated with mold poisons, known as mycotoxins. These foods include corn, wheat, sugar, peanuts, soy and potatoes. These foods, of course, dominate the ingredient lists of most processed and fast food fare.

While The Kaufmann 1 Diet is the most restrictive, The Kaufmann 2 Diet allows for a greater variety of foods and is meant to be more of a long-term lifestyle. Foods like beans, more fruits, more dairy products are permitted, and some foods like oats and tortillas can be enjoyed in moderation.

Nobody ever maintains a diet with 100% precision. Even though many people will sometimes eat foods that are not on their diets, such as dessert or a piece of bread or potato chips, there are some foods you should never eat or make every effort to avoid permanently if you are living The Kaufmann Lifestyle.

Corn is one of the worst offenders when it comes to mycotoxin contamination. It has been published that it is near universally contaminated with poisons like aflatoxin, one of the most carcinogenic naturally-occurring substances on earth. Avoid corn and all it’s derivatives, such as corn starch, corn flour, corn meal and corn syrup in all it’s forms. More on Corn.

Peanuts are another food that are commonly contaminated with mold and their poisons. Peanut butter is a staple for some, but try substituting for almond butter or cashew butter. You can make your own nut butters at home with a good blender. Regardless, avoid peanuts and anything containing peanuts whenever possible. More on Peanuts.

Mushrooms are not a vegetable, they are a fungus. On an anti-fungal diet, you should avoid eating mushrooms and any type of fungus. Some mushrooms are thought to be medicinal, but these should likely be avoided as well; the only exception is that beta gluacans, which are derived from mushrooms, but are permitted for use supplementally. More on Mushrooms.

These include breads made with yeast, and nutritional yeast. Yeast is a type of fungus that is commonly used when making or preparing many types of foods, but it is best to avoid any foods that use or contain yeast.

Most people are revolted by mold growing on their foods, but some people just opt to cut it off and enjoy what’s left of the food. Any foods contaminated with mold, like fruits or meats or anything else, should be discarded. Furthermore, while more dairy is allowed on Kaufmann 2, any cheeses that have visible mold, like bleu cheese, should not be eaten.

Some people might enjoy a glass of wine on occasion, but alcohol constitutes a double edged sword when it comes to mycotoxin contamination. Alcohol is itself a mycotoxin, and alcoholic beverages are also often made using foods that are contaminated with mycotoxins before they are turned into alcohol. It is best to avoid alcohol as much as possible while on The Kaufmann Diet. More on Alcohol. 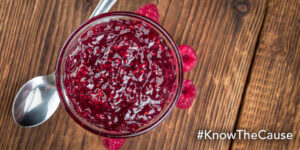 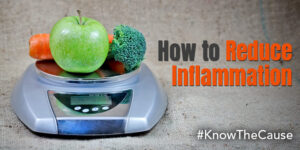 The Best Way To Reduce Inflammation 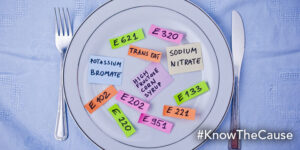