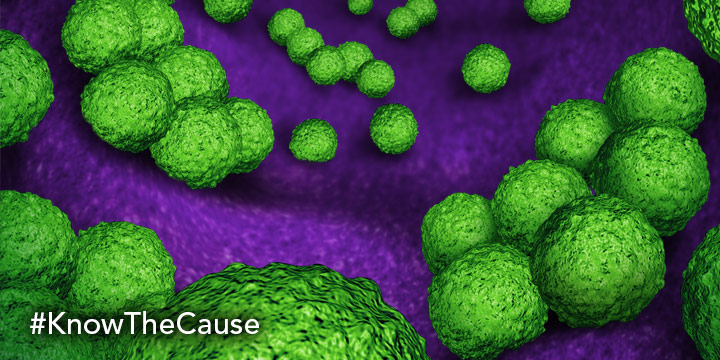 Many know that the latest superbug is not an antibiotic resistant bacterial infection, but a fungal infection that is resistant to all classes of anti-fungal medications known as Candida auris. This is an alarming development with implications far beyond just the bug itself, but one particular aspect of the rise of this bug is unsettling and might shed some light on why fungal infections get so little attention from the medical community.

Despite that there were around 600 documented cases of Candida auris this year in the United States––with over 1/3 of these cases proving fatal––The New York Times reported that it could be difficult to know which hospitals had experienced outbreaks of the superbug, because hospital staff are not required to inform the public that an outbreak has taken place. Furthermore, the CDC is not allowed to reveal which hospitals are working to prevent the spread of C. auris and other so called superbugs.

This lack of compulsion to reveal the presence of a deadly germ seems like it is in direct conflict with the public’s best interest; most people likely would want to know if a hospital had something present that could potentially kill them, or so it would seem! Some argue that if hospitals were required to disclose the presence of these germs, it would only incite fear in the public and cause people to avoid seeking help when they needed it. However, one could just as easily argue that the public has a right to know––and perhaps choose another hospital based on that information.

While the charts of so many patients read “unknown etiology” (or unknown cause), what if fungus and/or yeast did have something to do with so many of the health problems people face? This is evidenced by the relief many people find upon starting an anti-fungal program such as The Kaufmann Diet and is a key component to the theory that fungal infections are much more prevalent and much more noteworthy than is currently estimated.

What if those charts were updated to read “etiology: fungal in origin” after patients experienced relief on an anti-fungal program?

Such is not the case, and subsequently, doctors continue to largely believe that serious fungal infections are uncommon and superficial cases are not noteworthy. Rarely would they link serious health problems to fungi or yeast infections in the body or exposure to dangerous fungal poisons. Couple this with a lack of training on fungal disease in medical school, and it is possible that we have a big problem on our hand that extends far beyond the emergence of a new superbug fungus.