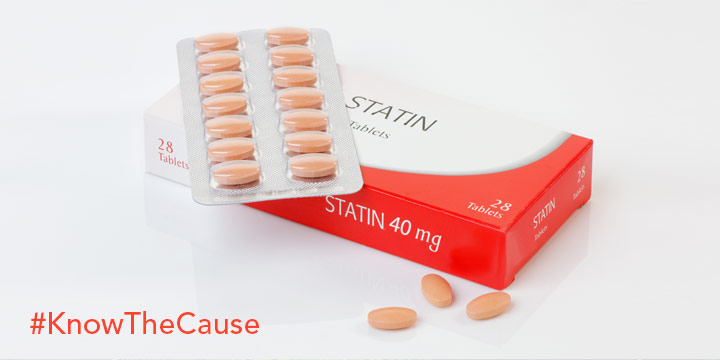 Operative sentence: In conclusion, statin use is associated with low HCC recurrence in LT recipients

1931 – A poison made by Penicillium Citrinum mold and others, called “citrinin” is discovered. Studies prove that citrinin can kill both bacterial strains and fungal strains.  It is toxic to the liver. Sometime later, it is discovered that when fructose is added to Penicillium citrinum, it takes on powerful antifungal properties.

1961 – scientists discover that aflatoxin, a poisonous fungal byproduct made by Aspergillus mold causes liver cancer in rats. Today it is known to cause human liver cancer also.

1966 – Japanese biochemist, Dr. Akira Endo is looking for ways to use fungi and their byproducts to develop new products.

1971, Dr. Endo works with a new partner, Dr. Masao Kuroda.  They begin searching for fungal compounds that will interfere with cholesterol production.  They discover one that does.  It is Penicillin citrinum.  They develop a new cholesterol lowering drug called Mevacor. Of interest is a more current publication that expounds on what enhances Penicillium citrinum’s antifungal ability-it is fructose, so I’d guess that statin drugs are formulated with some kind of sugar molecule. https://www.ncbi.nlm.nih.gov/pmc/articles/PMC4930770/

Soon after Mevacor hits the market, Merck pharmaceutical uses an Aspergillus mold to develop a statin drug called Lovastatin.  The race is on!

2005 – side effects-With millions of people now on statin drugs, it is published that up to 10% of patients presenting to their doctors with muscle pain are on statin drugs.

2013 – side effects-A study of statin use in the real world found that 17 percent of patients taking them reported side effects, including muscle pain, nausea, and problems with their liver or nervous system.  Sales of statin drugs have increased steadily since these discoveries.  Today, doctors and drug companies credit statin drugs with saving millions of lives.

About 300 species of fungi produce poisonous byproducts called “mycotoxins.” Mycotoxins are toxic to the human liver. The antibiotic drug, Penicillin is a classic example of mycotoxins killing tiny organisms (bacteria) in tiny doses.  Larger doses of antibiotics, we now know, can greatly increase the risk of 5 common human cancers and numerous other medical conditions. So, scientists have already proven that increased exposure to fungal mycotoxins do cause cancer. Aflatoxin is a mycotoxin made by Aspergillus mold.  It has long been documented as causing human liver (hepatocellular) cancer.

Statin drugs kill fungus. I found a reference to fructose enhancing the antifungal property of it should surprise no one that antifungal drugs (statin drugs) decrease the risk of death of liver cancer in liver transplant patients, since mycotoxins cause this cancer.

Sadly, the medical community does not know this…but now you do!  Aspergillus mold is found mostly in our home and business A/C ducting systems, and in our grain and peanut supply.