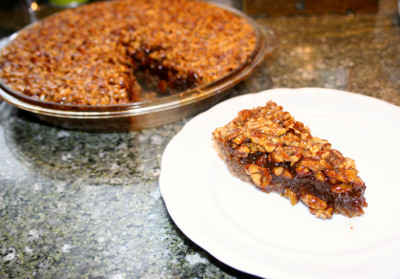 This Pecan Pie recipe is NOT appropriate for anyone on the Kaufmann 1 diet, particularly those with serious fungal conditions. Having said that, if you are serving people whose standard fare would include sugar-laden desserts, or for those who prefer to stick to the Kaufmann 1 Diet most of the time but are able to “go off” occasionally without feeling the effects, this is a terrific alternative. It contains no refined sugar, and no grains.

If for some reason you wanted to make it dairy-free, you could substitute coconut oil for the butter. And best of all, it tastes like the ‘“real deal.” Seriously.

As you probably know, a key ingredient in classic Pecan Pie is corn syrup, something virtually everyone should be avoiding. The other sweetener used in the standard is brown or brown AND white sugars! The substitutions here are organic raw coconut crystals (for the brown sugar) and raw coconut nectar for the corn syrup. They’re both GMO free (something that can never be said of corn syrup!) and low on the glycemic scale. Again, I wouldn’t recommend consuming them frequently, but as a special treat they make great alternative sweeteners.

This might be my favorite dessert for serving to “skeptics,” those who think it’s not possible to convert a traditional dish into something healthier without ruining it. It’s sweet and gooey, just like the original, but with enough changes to make it considerably less guilt-inducing. 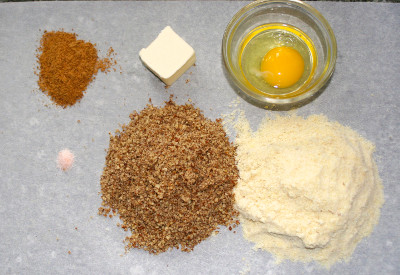 Place pecans into food processor and pulse until finely chopped. Add almond flour, salt and coconut crystals and pulse to combine. Add egg and butter and pulse just until all ingredients are uniformly moist. Mixture will be crumbly but should hold together if you pinch a small amount between your fingers. With your hands, press mixture into a 9” pie plate. Prick crust all over with a fork. 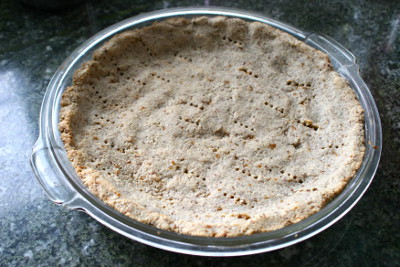 Bake for 10- 12 minutes, just until set and beginning to brown around edges. Remove from oven and set aside. Turn oven temperature down to 275°. 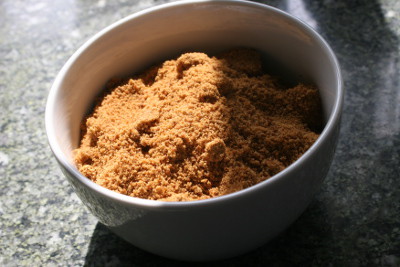 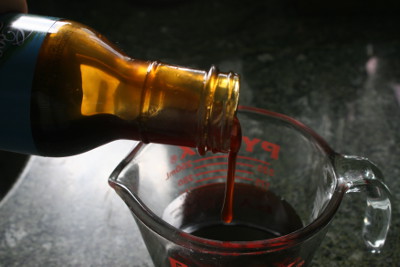 Place a medium heatproof bowl into a skillet of simmering water. Add the butter and stir until melted. Remove the bowl from the heat and add the coconut sugar, stirring vigorously until it is thoroughly incorporated into the butter. With a whisk, beat in the eggs, coconut nectar and vanilla. 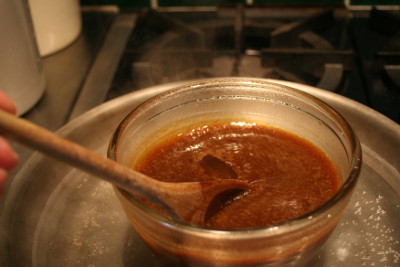 Return the bowl to the simmering water and cook, stirring, until mixture thickens slightly, turns shiny, and is hot to the touch. (If you have an instant read thermometer, you can check; it should be about 130°.) Remove from the heat, stir in the pecans, then pour the mixture into the baked pie shell.

Bake in the 275°oven for 90 minutes or more, until a knife inserted in the center comes out clean. The pie should appear set.

Allow pie to cool at room temperature before serving. 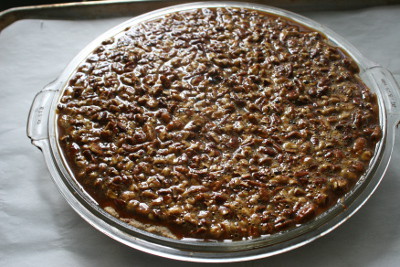 PrevPreviousCan Asthma Be Cured?
NextHashimoto Disease What Do I Do?Next