Is Fungal Disease On The Rise? 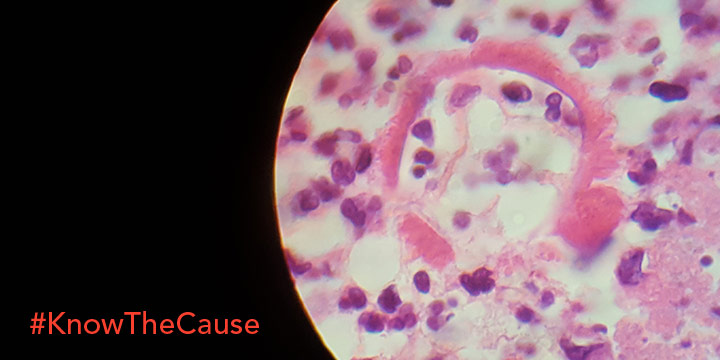 In October of last year, ABC reported that the incidence of Valley Fever, the disease caused by the fungus coccidioides, is on the rise in certain parts of the United States.

Coccidioides is native to the dry, southwestern US; it resides in the desert soils of California, Arizona, New Mexico, Nevada, Utah, and parts of Texas. When the soil gets disturbed, whether through construction or burrowing animals, the spores of this fungus can be released. If you inhale them, you can develop a respiratory infection that often resolves on its own; however, in some cases, this fungus can cause an infection that can affect the skin, joints, heart, brain, and spinal cord.

Cases have been up in California in recent years, tripling between 2014 and 2018, and in 2019, cases reached over 9,000. While this is relatively few cases compared to other infectious diseases, scientists are alarmed at the increase. Researchers blame climate change and warn that this steady increase in cases of Valley Fever could be a trend in coming years.

It is interesting to hear researchers acknowledge the presence and increase of fungal problems, but many practitioners have been warning about the presence of problems caused by yeast and fungi in the body for quite some time with little acknowledgement from the medical establishment. Despite the fact that fungus is rarely pinpointed as a cause of serious health problems, fungus has been linked from everything to allergies and asthma, all the way to cancer and other diseases. In The Fungus link book series, this intimate relationship between fungus and common health problems has been laid out for many years now.

The fact is, most Americans’ lifestyles likely set them up for a fungal infection. Many of us eat a diet rich in grains, simple carbohydrates, and sugar. Many people consume alcohol regularly and rarely exercise. If you combine this with the tendency of many foods to be contaminated with mold and mold poisons, and the regular course of antibiotics during cold season, you might be paving the way for an overgrowth of yeast in the gut, from where it could easily proliferate and cause health problems in other parts of the body.

The prevalence of Valley Fever also underscores and often overlooked way by which we are infected with fungi––through the air we breathe. When was the last time you tested the air quality in your home or office? Do you live next to a construction zone or have you spent time in moldy buildings? Were there health problems that followed? Fungi can infect us in insidious ways, and the health problems that follow can be difficult to diagnose, because often doctors are not looking for the presence of fungus.

Thankfully, there are some simple solutions to see if your health problems are related to fungus or yeast exposure.

Many people who go on The Kaufmann Anti-fungal diet find relief from symptoms that have plagued them for years. Many people effortlessly lose weight, experience relief from malaise and brain fog, and many experience their best health in years after a period of time. The diet, combined with a simple anti-fungal supplement regimen and some sensible exercise, may take the mystery out of the origin of health problems you may be experiencing.