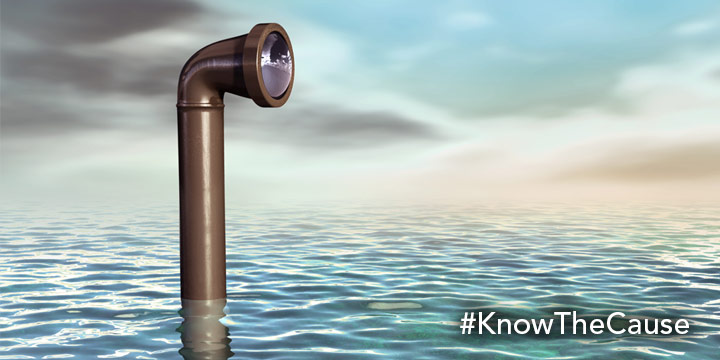 In recent decades there has been a large increase in both the numbers of humans with serious fungal infections and in the number of fungal species causing life threatening infections.  These increases in fungal infections have been due to numerous factor including population growth, climate change, increased used of human/veterinary/agricultural antifungal drugs, and increased numbers of immunocompromised humans such as those with HIV, severe malnutrition, or an immunosuppressive drugs to treat cancer or autoimmune diseases like multiple sclerosis (1).

A number of studies have reported growth of Candida infections.  While, Candida albicans is the most common infection causing species, non-C. albicans are becoming more common (1). In the US, about 30% of Candida infections are caused by C. glabrata and many of these infections are resistant to azole and echinocandidin anti-fungal drugs (1). Since 2009, Candida auris has emerged as a major infectious species while many strains resistant to some or all of the 3 common classes of antifungal drugs: 1) Amphotercin B, 2) Azoles, 3) Echinocandins (1). Cryptococcus was a rare form of human fungal infection until the AIDS epidemic of the 1980’s made Cryptococcus much more common (1).

ASPERGILLUS AND OTHER MOLDS

Invasive Aspergillosis infections have a mortality rate of 50-90% in various populations (1). While traditionally, Aspergillus fumigatus has been the most common infectious species, other species- especially Aspergillus flavus, niger, and terreus (1). An increasing number of Aspergillus species are becoming resistant to azoles and other common antifungal drugs (1). Infections with influenza and other virsus are associated with significantly higher rate of concomitant Aspergillus infections and much higher mortality rates than either infection alone (2).

In the United States- the limited geographic range of 3 fungal infections- blastomcyes, coccidioidomycosis, and histoplasmosis has been increasing in recent years (1). Blastomycosis infections have traditionally been associated with the Great Lakes, St. Lawrence, Ohio & Mississippi Rivers- but now can be found as far west as Saskatchewan and as far east as New York (1). Histoplasmosis has usually been associated with the Ohio valley but has been seen in Montana and Alberta (1). Coccicioidomycosis has been associated with Arizona and Southern California but has been now reported in Washington State where it is also found in the soil (1). Climate change may play a role in the geographic shifts of these fungal infections.

PrevPreviousMore Bad News For Takers Of Antibiotics
NextAre You Really A Cancer Patient?Next