Are You Really A Cancer Patient? 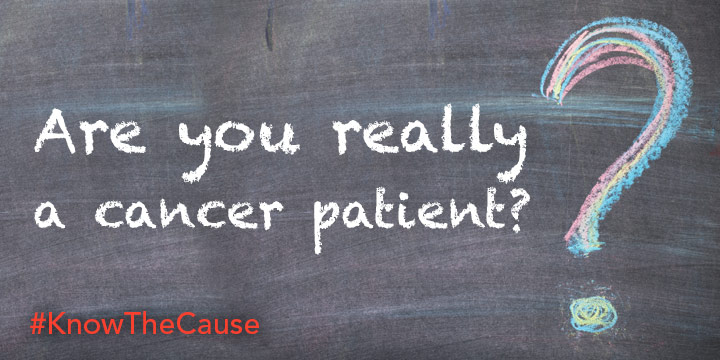 Knowing what I know today about cancer, if I am ever diagnosed with it, I’d consider the following questions in regard to my diagnosis: Are you really a cancer patient?

1. Ever since I was a child, do I tend to get a lot of infections?

2. Did these chronic infections require antibiotics to “fix?”

3. Do you recall living in a home that leaked water or smelled musty? Did you grow up in a home with a basement?

4. Were peanuts and peanut butter common in your diet and are they still common?

5. How much cereal, bread, pasta, wheat and sugar have I eaten in my life and do I now crave it?

6. Did I ever have a propensity for drinking more alcohol that 1-2 drinks at a sitting? Honestly, did I ever in my life believe that I was drinking too much alcohol?

Each of your “yes” responses give us a better indication as to the root cause of your disease, since each of these questions indicate exposure to mold and the poisons they make. You see, we now know that exposure to fungal poisons, called “mycotoxins,” increase our risk of several types of cancer.  Excessive antibiotic exposure increases the risk of 5 common forms of cancer and excessive alcohol intake, according to scientific authorities, is linked to 7 different common cancers.

The fungi that off gas these poisonous mycotoxins are quite common in our grain and peanut supply even here in America.  Those “whole grains” become our meals that include pastas, breads and bagels.  Fungi thrive on whole grains as they did on whatever our grain supply was called before we began eating whole grains. The mycotoxin of brewer’s yeast is called “ethanol.”  Ethanol is also called alcohol.

I believe that many cancers have a fungal basis and I have discovered that many patients with cancer have excessive mold exposure.  Is this a coincidence or an indication of the cause of your cancer?   I also believe that every oncologist should mandatorily rule out fungus as mimicking or causing your particular cancer.  This knowledge could be lifesaving for you.

Other Articles on Mycotoxins:

Impact of Mycotoxins On Pigs