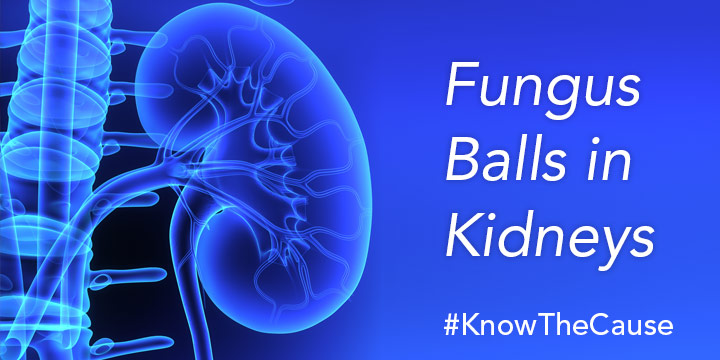 Candida is a common yeast or fungi that is frequently found on the skin, digestive, urinary, and reproductive systems in humans. Invasive Candida infections and/or Candida overgrowth is common in many humans, especially if they are newborn/ elderly, immunocompromised, consuming lots of refined sugars, or taking antibiotics or steroid drugs such as birth control pills. Candida can occasionally cause fungus balls in the urinary system which can cause severe problems such as urinary blockage, high fevers, and septic infection. Four recent case reports of Candida fungus balls are briefly described below (1-4).

The first case involved a premature infant born at 27 weeks and weighing 770 grams and experiencing renal failure with a Candida fungal ball in both renal collecting systems (1). The infant received peritoneal dialysis, Caspofungin, and Amphotericin B antifungal treatment, and bilateral collecting tube surgery. Candida albicans and Enterobacter cloacae were found in the blood cultures. The patient gradually improved after a month’s treatment and the patient is now 6 years old and doing well (1).

Clinicians should have a high index of suspicion for Candida fungus balls among patients with unexpected renal failure.

What You Should Know About Detoxing 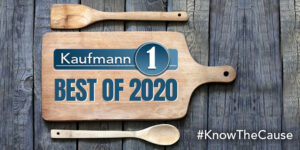