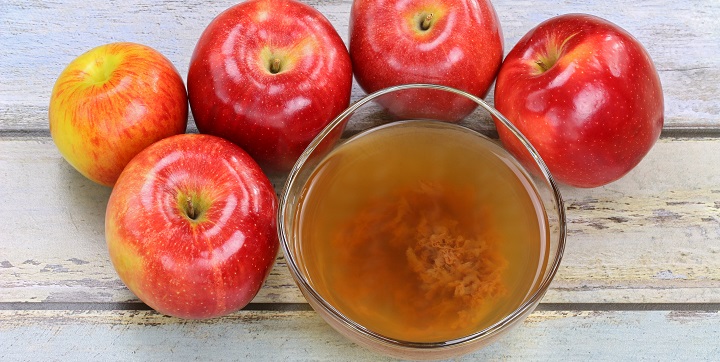 Vinegar has been used historically for both culinary and non-culinary applications, including cleansing, disinfecting and medicinal purposes. It remains quite ubiquitous in our world today. There are many varieties and variations of vinegar, all lending themselves to different uses. Vinegar is distilled from a variety of different agricultural products.

Vinegar still enjoys a fairly prominent place in our diet today. It shows up in salad dressings, baked goods and other processed food products. However, nearly all vinegars are excluded from the Kaufmann 1 Diet.

Vinegar is made from the process of fermentation, involving yeast, and often, quite a bit of sugar – two things we recommend avoiding while on the Kaufmann 1 Diet. Remember: The Kaufmann 1 Diet excludes all products containing sugar and yeast. Be sure to read the labels on certain products, especially products such as mayonnaise and salad dressings. Vinegar will often show up in products such as these.

However, there is one vinegar that is allowed and even recommended while eating on Kaufmann 1.

If you are on Kaufmann 2, there are certain apple cider vinegar drinks sweetened with honey. Enjoy in moderation, but avoid if you are focusing on the Kaufmann 1 eating plan.