Why Is Psyllium Important? 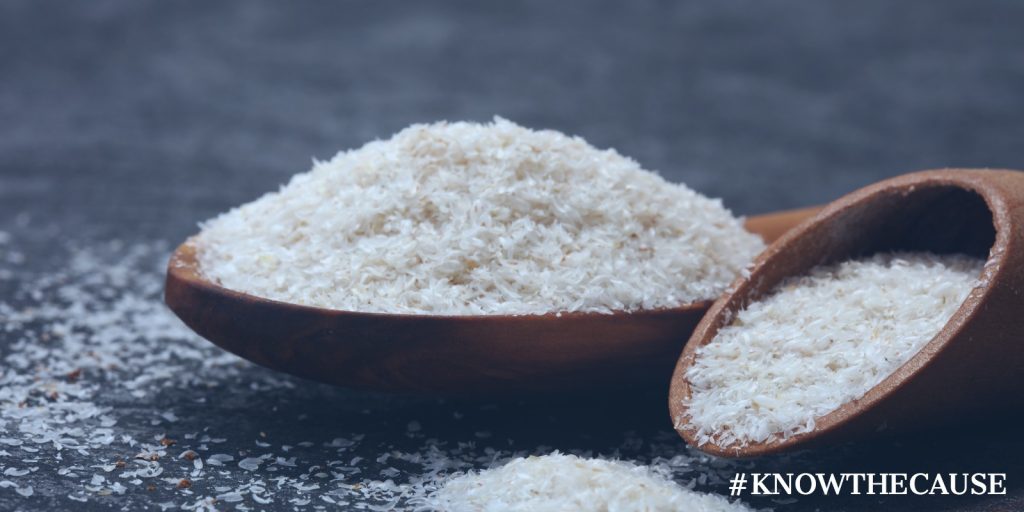 Most people begin the Kaufmann Diet because they want to feel better. However, initially, many people feel much, much worse. This is a very normal occurrence, and ironically, it may be a sign that you are on the right track!

This common reaction to The Kaufmann Diet is known as a Herxheimer reaction. As pathogenic fungi––that up to this point were flourishing on a steady diet of sugar––begin to be starved of their preferred food source, and/or as these organisms are killed by any antifungal remedies that complement the diet, they begin to release their poisons into your system. This is, in essence, their swan song.

Initially, this “die off” of fungi can make existing symptoms worse, or bring on a feeling of malaise or flu-like symptoms. Often, this feeling subsides in a matter of a week or two, and often, people report feeling better than they have in years prior.

However, there is something you can––and absolutely should do––while beginning the Kaufmann Diet and maintain as a regular habit. You should incorporate psyllium hulls into your supplement regimen.

Psyllium hulls are an insoluble fiber, meaning what goes in must come out. These are sold in a form of supplements and should be mixed with a little water or fresh juice.

Psyllium hulls are beneficial for maintaining regularity. Unless you have a history of intestinal blockage or have surgery on your alimentary tract, they should be safe to take. (Always consult your doctor before begging a new supplement, and avoid any brands of psyllium that include licorice root if you have high blood pressure.)

Unlike other types of fiber, however, psyllium has a unique property; psyllium is an anti-mycotic, meaning it binds to mycotoxins. Mycotoxins are fungal poisons. Once psyllium binds to these poisons, it essentially “sweeps” them out of the system.

This means, particularly when you are beginning the diet, psyllium can be a powerful ally in detoxifying your system of mycotoxins.

Psyllium, however, is not just beneficial in the beginning stages of the diet; psyllium is a useful supplement to keep as part of your regimen in the long term. Not only will it assist with regularity, but it can also act as an insurance policy against any sort of toxins that make their way into your food, assisting in sweeping them out of your system, as well. 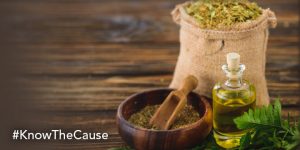 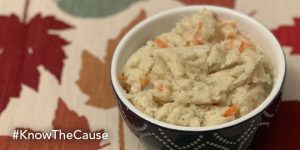 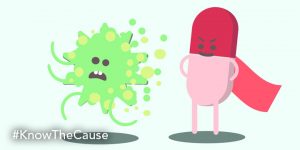