Where In the Body Can You Get a Fungal Infection? 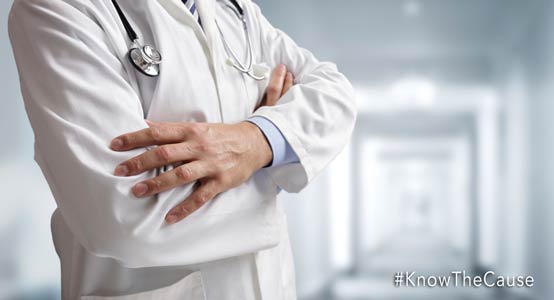 Many people are familiar with the common areas that fungal infections can manifest, such as on the skin, the scalp, underneath and around fingernails and toenails or in the groin area. To that end, many people have experienced fungal infections, whether it be nail fungus, jock itch or ringworm. Often, these are thought of as superficial infections and can be treated with over-the-counter anti-fungal medication. Fungi, however, can infect more than just these obvious places. In fact, it is published throughout medical literature that fungi can infect just about every tissue in the body. So, the answer the medical literature provides us to the question posed in the title is, anywhere!

Despite this, your doctor will likely tell you that these types of fungal infections are relegated to the esoteric or the extremely immunocompromised. Other than the common, superficial fungal problems such as those listed above, healthy people generally do not get fungal infections.

Many more naturally inclined health practitioners will disagree with this statement. Furthermore, this is not necessarily your doctor’s fault; doctors learn very little about fungus-related problems in medical school. If we couple this we the fact that many doctors do not realize the scope of influence fungi have on our lives, whether it is through the foods we eat that are regularly contaminated with mycotoxins (fungal poisons), or the air we breathe in our often mold-contaminated buildings, or even the darker side of the antibiotics that are so wantonly prescribed, and you begin to see how human health problems related to fungi can be so elusive to your doctor.

So the question becomes, what if these types of infections were more common than many think? Let’s say that, perhaps, you are experiencing symptoms of unknown origin. Maybe these are symptoms such as weight gain, brain fog, lethargy, pain or problems focusing or concentrating. Maybe you have been to your doctor, and they simply can not find anything wrong with you. This is a frustrating position that too many people find themselves in. When your symptoms have no known cause and your doctor can not find anything wrong with you (we think) are both clues that perhaps fungi is playing some role in your health problems.

Furthermore, those superficial fungal infections mentioned earlier may be a sign that you have a deeper, more insidious fungal problem. Many practitioners believe that if you have a fungal infection anywhere on or in the body, you likely have fungal overgrowth in the gut, a problem known as dysbiosis. Dysbiosis takes place when good bacteria in the gut are destroyed––often via antibiotics––and fungi (which would normally be kept at bay by healthy bacteria in the gut) gain a stronghold. From the gut, those fungi can proliferate throughout the body, causing problems and infecting other tissues.

(See our bookstore or other sections of the site for more information.) If after 4-6 weeks on an anti-fungal program you find that your symptoms have subsided, you may have found what was causing them all along!

PrevPreviousKyle’s Chocolate Berry Smoothie
Next5 Benefits of Cinnamon – What is Cinnamon Good For?Next 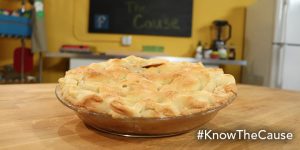