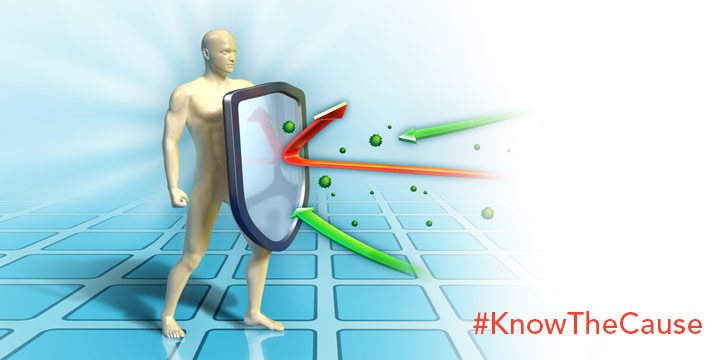 Few diseases are as frightening as cancer, yet cancer has been poised for years to overtake heart disease as the number one cause of death in America. It is not unreasonable to think of cancer as a sort of epidemic in this sense. For years, however, the messaging around cancer is that there is little we can do by way of preventing it; cancer, we have been told, is a genetic disease, and getting it amounts to getting dealt a bad genetic hand.

The best advice we are given is, do not smoke. Cancers associated with tobacco, however, represent only part of the cancers people can develop, and you would think by now we would at least be getting better messaging from the medical establishment about preventing cancer. It certainly has gotten better around heart disease and diabetes, even if some of the information offered there might be short sighted.

Emerging research over the past few decades has revealed that there is much we can do to prevent cancer. Some things we have learned from new research include:

An ounce of prevention, as the saying goes, is worth a pound of cure.

So What Can We Do?

Research has revealed a few things are important when trying to prevent cancer:

Interestingly, there are many overlaps between fungi, their poisons and cancer. First, fungi and cancer share many attributes:

Knowing these things, the relationship between cancer and fungi merits a closer look. This is exactly what Doug Kaufmann did in The Germ that Causes Cancer.

Furthermore, certain fungi are known to produce toxins called mycotoxins; among these toxins are aflatoxin, which is among the most carcinogenic, naturally-occurring substances on earth. Unfortunately, there is some evidence that aflatoxin and other mycotoxins contaminate parts of our food supply. Susceptible foods include corn (universally), wheat, sugar, soy, potatoes, peanuts, pistachios and other foods.

The Kaufmann Diet eliminates these foods, diminishing the risk of mycotoxin contamination. Furthermore, the diet starves internal pathogenic fungi by depriving them of carbohydrates and sugar. Could it be that the Kaufmann Diet can assist in starving fungi that go on to cause cancer, or actually mimic cancer?

Regardless, the Kaufmann diet certainly assists in other factors, such as maintaining a healthy weight and including lots of fresh vegetables and some fruits in the diet. The Kaufmann Diet combined with a sensible exercise program and healthy lifestyle likely puts you in a good place to prevent cancer.

One Man’s Hypothesis on an unknown cause of Cancer

Are you really a cancer patient?