The Many Similarities Between Cancer and Fungus 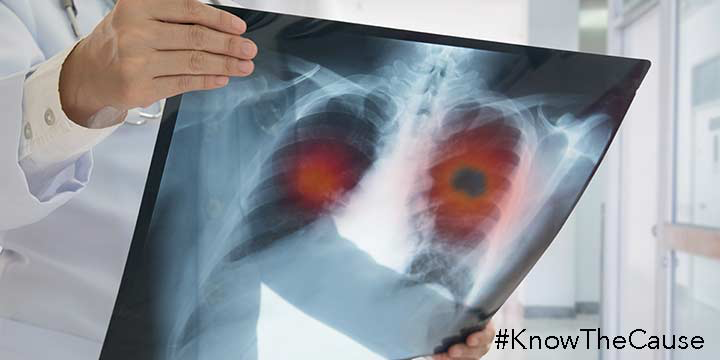 There are many things fungus and one of America’s top killers have in common.

Cancer has been poised to take over heart disease as the number one killers of Americans for some time now. Subsequently, there has been no shortage or inquiry into how we treat cancer, which has led to an overwhelming amount of money and research devoted to finding a cure.

Depending on what sources you read, some say our success in treating cancer has improved. Likely, for some forms of cancer, this is true, but for others, it certainly is not. Regardless, nearly everyone knows somebody––maybe even yourself––who has been afflicted with or affected by cancer.

Certainly, cancer is complex and terrifying. But with the overwhelming amount of research that has gone into this disease, how is it that it remains so prevalent and so difficult to treat?

It would be cynical and likely untrue to say that it is purely a money problem––that big Pharma has somehow managed to rake in enormous amounts of money off of treating cancer in lieu of coming forward with a cure. Some estimates put the cure for cancer in the trillions of dollars––whoever brings such a cure to market stands to make an enormous amount of money. Perhaps there is more to the story.

If it simply is not about the money, what if the answer was right under our nose all along?

Does Fungus Cause Cancer, Or Is Cancer A Fungus?

Understand that this is very speculative and that you should never use the information here or anywhere else in lieu of a doctor or oncologist’s advice. However, there are some facts that we can confidently say about cancer and the way it is related to fungus, and these things should be considered.

We do know that cancer can be caused by fungus, or at least by some of the byproducts that fungus makes. The Aspergillus fungus is known to both infect human beings and produce a poison called aflatoxin, which is known to be one of the most carcinogenic (cancer-causing), naturally occurring substances on earth. It is known to cause liver cancer. It is also a common contaminant of our food supply. Aflatoxin is but one of many poisons that mold and fungi make, known as mycotoxins.

Some cases involved lung “cancer” patients who were actually found to have lung fungal infections. By any account, these cases looked like lung cancer radiologically. Other published accounts have found that breast “cancer” tumors turned out to be fungal tumors, or at least contain fungal tissue.

So in answer to the question posed above, perhaps we can say both. Perhaps not in all cases, but certainly in some cases, fungus can and should be ruled out as the cause of cancer or as being is diagnosed as cancer. Especially in light of the dire consequences of cancer treatment, ruling out a simple and safe anti-fungal line of treatment should at least be considered.

The Similarities Between Cancer and Fungus

Part of the research Doug Kaufmann has done over the past 4 decades has lead him to believe that cancer is a misunderstood fungal infection. There are many reasons why this should be considered.

One of the hallmarks of cancer is that tumors produce lactic acid. This is in part why the discussion of acidity vs. alkalinity is important as it relates to cancer. Fungus, too, however, creates lactic acid.

Both thrive in the presence of sugar/carbohydrates.

Cancer cells produce energy in a primitive way compared to normal human cells, primarily using glycolysis to create cellular energy, or ATP. This is a very inefficient method of creating energy that only metabolizes sugar to produce a relatively small amount of ATP. Fungus, too, however, thrives on sugar and uses sugar as its primary source of energy.

Both can produce tumors or sacs.

Many species of fungus form tightly woven sacs called ascomycetes. In cases where fungal infections are misdiagnosed as cancer, these sacs look for all intents and purposes as cancer tumors.

Cancer survives best in low oxygen environments, as do many species of fungus. This is likely one reason why exercise is cited so often as a cancer preventative measure––exercise helps flood the body with oxygen, creating an inhospitable terrain for cancer to grow in. Subsequently, the same can be said for fungi.

Both emit VOCs that dogs can detect.

Years back, it made headlines that dogs could actually detect cancer inside the human body. It was discovered that cancer emitted VOCs, or volatile organic compounds, that a dog’s sensitive sense of smell can detect. Fungus also emits these VOCs.

Both respond to anti-fungal medication.

There is a movement in cancer treatment to repurpose drugs that have already been approved by the FDA if they show any use against cancer. These drugs have already gone through safety trials; if there is no evidence that they would necessarily cause harm with proper use, the thinking goes that it would be prudent to approve them for use in cancer treatment. Perhaps unsurprisingly, there are Anti-fungal drugs that fit this criteria. Sporanox was shown to inhibit angiogenesis in cancer tumors, which is the formation of new blood vessels that “feed” the tumor. Another Anti-fungal, thiabendazole, inhibited angiogenesis and slowed the growth of tumors. Sporanox, an Anti-fungal drug, has been approved for cancer treatment by the FDA.

What Does This Mean?

Certainly, no piece of evidence here can be considered conclusive, but perhaps it can provide some clues as to how we can (ideally) prevent cancer in the first place, or provide us at least one more tool we could possibly use in the treatment of cancer.

The Kaufmann Diet eliminates cancer’s primary fuel sources, which is sugar and simple carbohydrates that convert to sugar. While simultaneously starving yeast and fungus (which is the goal of the Kaufmann Diet), in some ways maybe we are starving cancer as well.

The Kaufmann Diet also eliminates many of the foods commonly found in our diets that are potentially contaminated with cancer-causing mycotoxins. This step might be beneficial towards preventing cancer or perhaps beneficial against “fueling” its presence in the body.

While most people do not regularly take Anti-fungal medication, there are many natural Anti-fungal supplements that work towards killing fungus. If the relationship between cancer and fungus is as strong as it seems, perhaps these might provide some anti-cancer benefits too. One that immediately comes to mind is turmeric with black pepper extract, which has shown some promise for killing cancer and is also a potent Anti-fungal.

For those who are suffering from cancer, it might be beneficial to ask your oncologist if he or she could prescribe some of the aforementioned Anti-fungal drugs. Those combined with an Anti-fungal diet would be a potent tool for eliminating pathogenic yeasts and fungi and hopefully provide strong anti-cancer benefits as well. 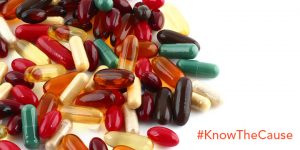 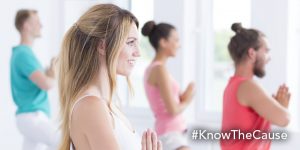 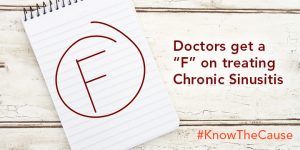