How To Discover The Best Diet For You 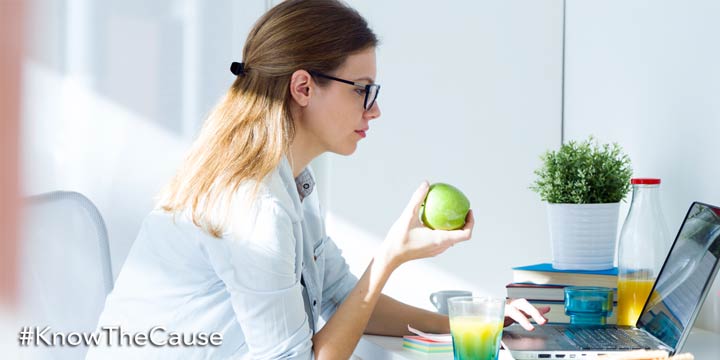 I do a variation of the Kaufmann Diet. You should, too….no matter what other diets you may also do.

Here’s a twist to the diet puzzle we don’t talk about enough: The Kaufmann Diet isn’t just one diet. It’s flexible. Believe it or not, some people don’t like flexibility.   Some people like every calorie, every gram of protein, and every swallow of water to be precisely dictated to them. For many people, the word “diet” means a rigorously regimented plan that has no variation whatsoever.

A Diet That Works Well With All Other Diets

But the Kaufmann Diet is different. The Kaufmann Diet is like an over-arching philosophy that you can use for any diet you tend to like. It’s not a diet that tells you how many calories to eat, how many grams of protein, fat, and carbs to eat, and when to start and stop eating each day. You can find a million of those elsewhere.

Kaufmann Diet philosophy is simply to limit or avoid foods that contain huge quantities of fungal poisons, (mycotoxins), and to limit foods and habits that exacerbate fungal overgrowth.

Surprisingly, this leaves you with LOTS of options. It means that you can actually “attach” Kaufmann specifics to more regimented diets.

For example, there’s a high protein/low carb version of the Kaufmann Diet.

Really, the only version of the Kaufmann Diet that doesn’t exist is the high sugar, high processed fake food, high wheat, peanut, and pistachio version!

Otherwise, you’re free. Look at the foods to eat and avoid on Kaufmann, and then design whatever version of that you prefer. It’s extraordinary how flexible and adaptable it is. 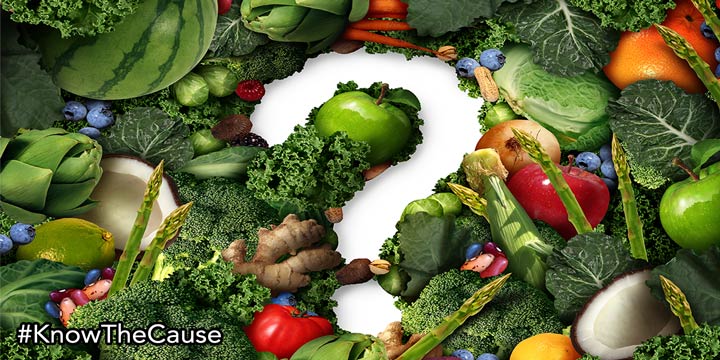 For example, I tend to eat a higher protein, lower carb, AND lower fat version. (Don’t scold me if you love keto. I get it. I’ve done it. It’s not for me.)  Also, I do better if my calories are a little lean.

I admit, I can’t stand what my diet looks like on paper. It’s like a version of the 1987 “perfect” diet -moderate calories, low fat, etc.

This is all stuff I’ve theoretically rejected for the past 30 years. And today, it’s almost heretical to encourage anything other than robust calories.

But in practice, it’s the version of Kaufmann that works best for me. I’ve experimented with combinations and variations of every diet imaginable for the past three decades. The Kaufmann philosophy makes the most difference in how I feel, and I’ve simply attached it to my body’s preferred nutrient combination.

The reason this matters is that I’ve done this long enough to learn a controversial truth:  There is no perfect diet; there’s only a perfect diet for you. What about the Kaufmann Diet? Well, the Kaufmann diet is adaptable and flexible, and I believe there’s a version of Kaufmann that is right for you.

Everyone who reads a book that says, “This is the last diet you’ll ever need”, and believes it, will fight me on this. But working this long with as many clients as I have leads me to this conviction.

Eventually, you’ll find winners within every single good-health diet available. You’ll find as many winners with veganism as you will with ketogenic, despite the fact that they couldn’t be more opposite. Both are said to be the “only diet that works”, along with Paleo, macrobiotic, balanced, Mediterranean, Raw Till 5, 40/30/30, Whole 30, FODMAP, and all the others. You’ll find people who respond reasonably well to all of them.

Why isn’t the Kaufmann Diet in that list? Well, it’s because Kaufmann is adaptable to anything else you may be attracted to. It simply asks that whatever else you do, just avoid high-mycotoxin foods, and foods that exacerbate fungal overgrowth. The rest is up to you!

It doesn’t prescribe a specific number of calories because how could there possibly be a single “perfect” number of calories to account for every metabolism and body type out there?? Some people have a sluggish thyroid. Some have to gain weight. Some have to lose it. Some people truly can eat double the amount of food of other people, and still have trouble keeping weight on. Others are the opposite.

It doesn’t prescribe a specific number of protein, carbs, or fat grams for every single person. It’s impossible to create such a prescription for everyone because everyone is different.

Moreover, for some people, there are cultural, religious, or ethical reasons for eating the way they do. There’s no reason to give that up in the name of a supposedly “perfect” diet.

So…How Do I Begin?

The way we do it with Kaufmann is to simply eat from the Kaufmann-approved list of foods, and experiment with whatever combination you like. (If you’re more of a “free style” foodie – and most people who have followed the Kaufmann Diet for years tend to be free-stylers – then keep doing what works.)

If you don’t know which version works for you yet, just start trying recipes from the cookbooks, and see how you do. I’ve been at this long enough to know that I do better when I keep the carbs in check, the protein high, and the calories moderate. Those are my adaptations. But yours may be far different. (I know a woman who has to eat much higher calories than I do, and many more “pseudograins” and carbs just to keep from wasting away! She tried my version of Kaufmann for two days before she realized it would be a disaster to keep going down that path. She knew by the way her body responded to it.)

This will be new for a lot of people. Most people have lost all sense of “cause and effect” between what they eat and how they feel. Maybe they’ve been on the Standard American Diet for so long and feel so awful that they’ve just become resigned to it. Others can be on a “perfect” diet for months before they realize they’re languishing and not thriving. And though it does usually take a bit of time before you know how your body responds, it’s important pay attention and be an active participant in your own recovery.

It’s also new to think in terms of varying and individualizing a diet. Most people I’ve worked with worry about variations, and would rather stick with just one plan. It’s no fun doing that, but people have largely stopped thinking of diet in terms of fun. Instead, it’s a robotic task they think they must endure. But it’s time to bring the fun back.

Play around with different calories, combinations, macro proportions, (protein, fat, and carb proportions), etc. There’s no such thing as failure when you’re experimenting and determining which version of Kaufmann that’s right for you. There’s nothing better than being able to zero in on the perfect combination just for you. Professional athletes do this, and after a while, it’s automatic. You can be creative when you know what works best for you.

So, begin with a freestyle Kaufmann Diet plan and adjust as you go, or simply attach Kaufmann to whatever diet tendencies already work for you. Taking your diet it to the next level with a specific antifungal approach could be the difference between feeling good or feeling great.