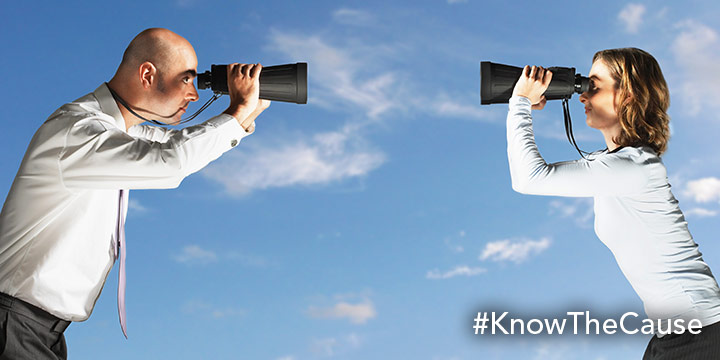 Hormones control many functions in the body. Most people think of hormones like testosterone and estrogen when they think of hormones, which is true; these are sex hormones. But there are a myriad of other hormones in the body that control numerous biological process; some examples are insulin, which helps control sugar in the blood, or leptin, which controls hunger, or growth hormone, which influences how muscles grow and other factors.

Needless to say, hormones are very important, and when they get out of balance, bad things can happen.

Fortunately, our body does a good job at maintaining our hormone levels, but unfortunately, there are many things in the world in which we live that can influence our hormones in a negative way. These are often called hormone disruptors; there are a variety of materials, particularly industrial materials that can disrupt out hormones. One of the most well-known is bisphenol A (BPA) in plastics, which is one of the reasons we should be mindful about plastic usage.

Mycotoxins, of course, are poisons made by fungi. They produce these compounds as part of their lifecycle to both stave of competition from other organisms and to help decompose the world around them, absorbing the nutrients and recycling organic material––this is their niche in the natural world. These chemical byproducts, however, are noted as having many negative side effects for we humans, and among these side effects include hormone disruption.

Some of these compounds do things like mimic estrogen, which has numerous, deleterious side effects for humans. Others can manipulate hormones or damage our hormone-producing organs. Fungi are associated with disrupting hormones like insulin, and thus potentially affecting diabetes. The way that fungi manipulate hormones via their mycotoxins might be one of the most profound ways they influence our health in negative ways.

Regardless of what health problems you suffer from, be they hormone-related, or perhaps problems that are downstream from hormone disruption, it might be time to try The Kaufmann Diet. The Kaufmann Diet eliminates many of the foods that are known to be contaminated with these hormone-disrupting mycotoxins, including corn, wheat, sugar, soy, peanuts, and other foods.

Many people report feeling better than they ever have after a period on The Kaufmann Diet, and often complex health problems that have plagued people for years find some resolution.

The Most Nutrient-Dense Foods On The Kaufmann Diet

They are so close to understanding cancer!