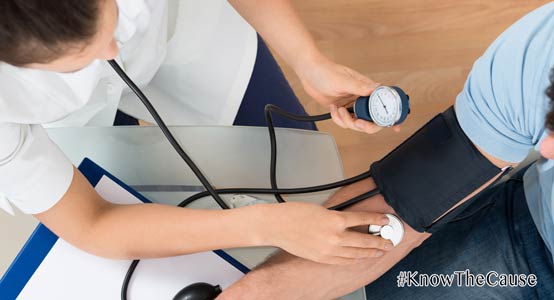 As far back as the 1950’s, young medical students at Johns Hopkins Medical School were trained to think “fungus” every time solid tumor cancer was discovered in a patient.

In fact, they were encouraged to think “fungus” may be the cause of virtually any serious illness.

That’s because one of their textbooks taught them to do so. It was called Fungous Diseases Of Man, written by J Walter Wilson, M.D.

The textbook shows example after example of patients who were (mis)diagnosed with cancer, but actually had massive fungal infections that merely looked like cancer. 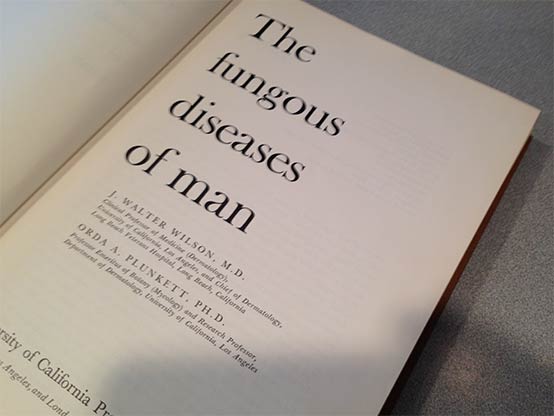 Page 11 – A warning that the fungal infection called Coccidiomycosis appears to be a “metastatic (spreading) malignancy” on X-rays.

Page 175 – Documents times when surgeons removed “tumors” from patients that actually weren’t tumors at all! The diagnosis of cancer was wrong. They were actually Cryptococcosis, a fungal infection that looks like cancerous tumors.

It goes on and on.

“Almost Any Disease” Could Actually Be A Fungal Infection?

For those of us who have been mentored by Doug Kaufmann and have seen first-hand how often people respond to an antifungal approach to their health issues, the following opening line of this medical textbook is utterly profound:

This means that when your doctor is trying to determine what your illness actually is, “fungal infection” should be one of the possibilities he or she considers. This is true of cancer, but it’s also true of diabetes, migraine headaches, inability to lose weight, chronic fatigue, constipation…..”almost any disease”!

Is this only true for patients who have compromised immune systems? Dr Wilson answers this on the very next page:
“Some fungi are so highly pathogenic [disease-causing] that they are probably capable of causing disease in all adequately exposed persons…”

Tiny Exposures To Fungal Poisons Can Add Up

In other words, simply being exposed to certain fungi is enough to cause disease if the exposure is great enough.

But does that mean a giant one-time exposure, or could it be lots of tiny fungal and mycotoxin (fungal poison) exposures that add up, day after day, year after year?

It’s a good question! Think about the deleterious effects of smoking. You don’t get cancer after having one cigarette. The carbon monoxide and other poisons do their dirty work after you’ve been exposed little by little, day after day, perhaps for years. But if you’re exposed to a massive dose of carbon monoxide all at once, it can take your life instantly.

Could fungal exposure be the same way?

Kaufmann’s books and articles do a nice job of documenting ways in which we’re exposed to fungal mycotoxins every day, especially through our diet. That toast and cereal you had this morning, and those bread sticks you had over lunch, and corn chips you had at the watch party? Yeah, those are lots of little exposure points for mycotoxins.

Maybe the most important thing we could do is minimize those small but frequent exposure points of fungus, mycotoxins, or foods (sugar) and drugs (e.g. – antibiotics) that exacerbate fungal overgrowth. (Here are recipe books and free recipe ideas.)

As for your diagnosis, I’m heartened by the swelling ranks of physicians who are attending Doug’s professional CME lectures, and reading technical articles he has written in mainstream medical journals. More and more practitioners are beginning to see the fungus link to their patients’ symptoms, and are using dietary changes, prescription and non-prescription antifungals, and other strategies with great success.

Press your doctors to look at the evidence. Its there if they’re wiling to see it. 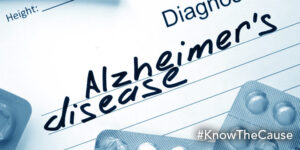 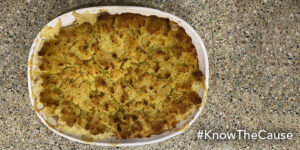