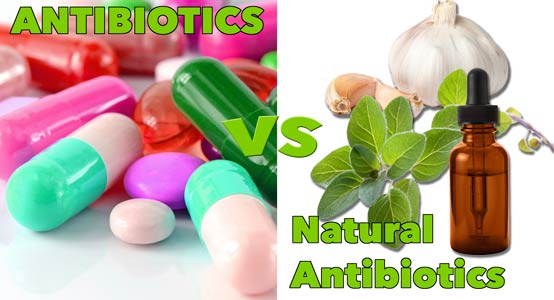 At Know The Cause, you’ll hear a lot about the role fungi play in health problems. We also talk about the ubiquity of these fungi, which is something many people might not suspect; fungi and their often poisons byproducts (known as mycotoxins) are found in the indoor air of our homes, in our food supply and in our medicines. In fact, one of the most prolific medicines––and one that changed the course of history––is an extract from a common fungi.

The discovery of antibiotics began with an accidental discovery by Alexander Fleming, who noticed that bacteria didn’t grow around penicillium fungi. Long story short, following the synthesis of compounds extracted from penicillium fungi, Fleming would go on to produce the first penicillin product, which would go on to become the antibiotics we are more familiar with today. This discovery would alter the course of the world. Before the invention of antibiotics, with no medicine to stop them, bacterial infections––even infections from simple cuts or scrapes––could often prove to be deadly; no longer would bacterial infections pose the same threat as they had from time immemorial.

While the discovery of antibiotics proved an amazing and often life saving discovery, it is only now we are beginning to see that they may cause long term side effects. Antibiotics are indiscriminate bacterial killers, meaning they strip the gut of the good flora––beneficial, symbiotic bacteria living inside of us that aid in everything from digestion, to energy to immunity–– leaving a power vacuum in which fungi can become the dominant species. Gut fungal infections can proliferate to other areas to the body as well, causing health problems as they do.

For this reason, we always recommend prudence when it comes to antibiotic use. In a culture where they are given wantonly––a truth even admitted by most doctors today––it is best to make sure their usage is absolutely necessary. We would never recommend forgoing your doctor’s advice, and never use the information you find on this site in lieu of a doctor’s recommendation, but the conversation over the necessity of antibiotics in a given health situation is one worth having.

Garlic has been used for centuries not only a food, but as medicine as well. The active component, allicin, is thought to have anti-microbial properties. Garlic can be used raw or in aged supplement form.

A powerful, natural anti-biotic, GSE can be used topically or internally. It is so powerful that we recommend following its internal use with a probiotic.

The active ingredient, oleuropein, is known to have anti-microbial activity. Most health food stores will carry this. Look for products with a high oleuropein content.

A potent anti-microbial agent, oregano oil has been used for centuries as both food and medicine. Can be used topically or internally.

PrevPreviousAcai Berry Benefits, The Facts Without The Hype
NextE Cigarettes – Can You Combat the Health Risks?Next