5 Natural Approaches To An Autoimmune Disease 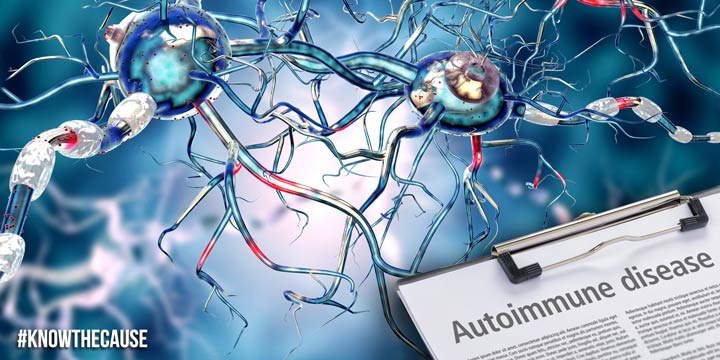 “The body does not attack itself. The immune system does not ‘turn’ on the body. It attacks foreign invaders, period.”

That’s close to a direct quote from a conversation I had nearly 20 years ago with a St Jude’s immunologist. It was before I ever met Doug Kaufmann, but I was puzzled by the standard explanation of autoimmune disease; namely, that the body is attacking itself.

I was a pharmaceutical rep at the time, and we were sitting by a pool late one night in Orlando, geeking out about health and medicine. I was a little surprised that he would be so direct and strong with his perspective about autoimmune disease. He was conventional through and through. Which is why it was so compelling, and why his statement has stuck with me to this day.

If you look at the American Autoimmune Related Diseases Association website, you’ll see that there are officially 100 autoimmune diseases. Some experts claim many more. They include rheumatoid arthritis, lupus, and Crohn’s disease. But diabetes, asthma, psoriasis, narcolepsy, and other common ailments are also beginning to make their way into the autoimmune lists.

Yes, there are researchers that have investigated the association between fungal infections and autoimmunity. In The Fungus Link, Volume 2, Doug and Dr. David Holland detail their reasons for believing autoimmune diseases are associated with fungal overgrowth and mycotoxins. One fascinating reason they cite is because of the autoimmune diseases (such as MS, psoriasis, rheumatoid arthritis, and sarcoidosis) that are documented to respond to prescription antifungals. The only thing those medicines do is kill fungus; so if they help with those diseases, wouldn’t we conclude that there must be a fungus link?

Rather than detailing common autoimmune conditions one by one and suggesting certain natural strategies to research, I’d like to suggest broad approaches. If we believe that autoimmune diseases have a common cause, perhaps practitioners could use some underlying principles to help guide their treatment options.

In addition to the Kaufmann Diet, I would suggest researching:

If there is a fungus link to autoimmune diseases, practitioners should consider natural antifungalremedies such as oregano oil, caprylic acid, olive leaf extract, curcumin, pau d’arco and others. There are also antimycotics, (anti-mycotoxin) such as NAC, chlorophyll, and alpha lipoic acid that should be considered the norm in Functional Medicine treatments for these ailments.

Put fish oil at the top of the list. Add Boswellia (frankincense), ginger, and curcumin. Strangely, there have been a number of studies showing that DHEA may be helpful in inflammatory autoimmune conditions. (My suggestion is almost always to consider trans-dermal DHEA cream, as it seems to absorb better and maintain molecular integrity over many oral preparations.) 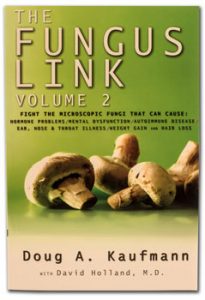 Immune-related conditions can disrupt the balance of flora in the intestines. Probiotics, L-glutamine, fish oil, aloe vera, and MCT oil may all be helpful in re-establishing proper balance.

Be careful not to confuse “modulation” with “stimulation”, or raising the immune response. We’re trying to help the immune response act like a thermostat, where it is neither raised nor reduced beyond what it needs. Beta Glucans are the gold standard for this.

Lesser-known is the immune-modulating action of vitamin D3. One study showed that fewer than 2% of lupus patients have adequate vitamin D levels and that symptoms can worsen as vitamin D levels diminish.

Autoimmune disease is known to create free radicals in tissues, which means that practitioners should consider a variety of natural antioxidants to combat the damage. These would include vitamins C and E, alpha lipoic acid, (which enhances the potency and “life” of those two vitamins), green tea extract, resveratrol, grape seed extract, selenium, and the color-rich, antioxidant-rich berries and vegetables found in abundance on Kaufmann Kaufmann 1.

PrevPreviousShopping for Fish: A Buyer’s Guide
NextThe Ketogenic Diet vs. The Kaufmann DietNext 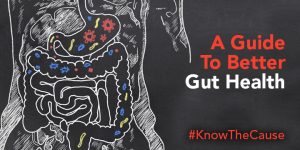 A Guide To Better Gut Health 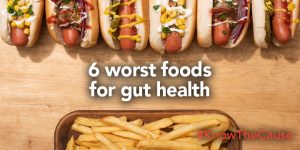