Why Alcohol Is Not Allowed on Kaufmann 1 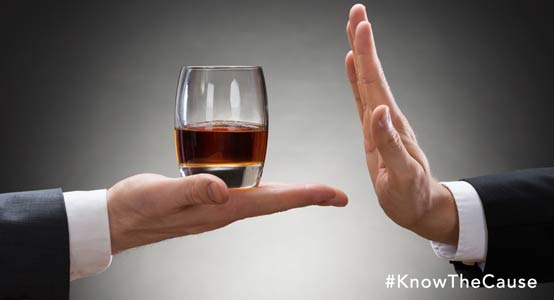 The Kaufmann 1 Diet has two goals.
The first is to starve pathogenic yeasts and fungi inside the body. The second is to limit exposure to the poisons that fungi make, known as mycotoxins. Mycotoxins are known to have very serious health effects on humans, but what many may not realize is the prevalence of these poisons in our food system. By eliminating many of the foods that are known to be contaminated with mycotoxins, such as grains, corn, sugar, and peanuts, the Kaufmann 1 Diet attempts to mitigate the risk posed by these poisons.

Another food eliminated from the Kaufmann 1 Diet is alcoholic beverages, including beer, wine, liquors and any beverage with added alcohol. Most people realize that over-consumption of alcohol can result in a variety of health problems and lead to very serious disease. Despite this, many health professionals believe that consumption of alcohol in moderation may actually promote health rather than detract from it. They often cite the antioxidants in wine, or the ability of alcohol to thin the blood, or the relaxation afforded by 1 or 2 drinks as a good stress relief tool. For these reasons and the fact that some people simply enjoy alcohol, some might balk at the idea of eliminating alcohol completely.

Alcohol, however, embodies what a mycotoxin actually is. Alcohol is a chemical byproduct of the fermentation of yeast (the fungi or “myco” part) and, too much alcohol can poison you (the “toxin” part). It is known that mycotoxins can play a role in health problems; clearly, given the long list of health problems associated with consumption of booze, alcohol is not exempt from this. It is of little wonder to those familiar with the fungus link to disease theory that the mycotoxin, alcohol, is implicated in a variety of health problems, from heart disease to liver disease to cancer. Furthermore, alcohol is the byproduct of the fermentation of high carb and/or sugar products; these include grain products, such as barley, rye and wheat. These grain products, as we know, run the risk for mycotoxin contamination. So even while alcohol, itself, is a mycotoxin, alcoholic beverages often carry the risk of being contaminated with other mycotoxins in addition to alcohol, itself, as well.

While some might still cite the fact that moderate alcohol consumption could possibly have some health benefits, as far as the Kaufmann 1 Diet is concerned, it can be compared to sugary fruits, which are also eliminated on the diet; while many of those fruits contain health-promoting phytonutrients, their inherent sugar has the potential to feed an internal, pathogenic fungal infection. 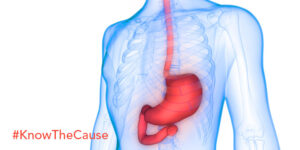 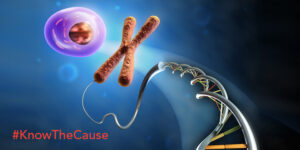 How Important Are Genetics? 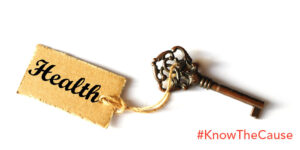