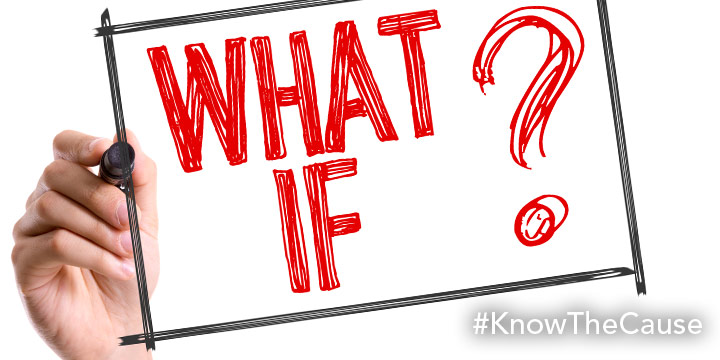 What causes Diabetes? Is It Sugar Or Something Else?

Diabetes is one of the biggest scourges we face as a nation from a health and medical standpoint. While millions of people are diagnosed as diabetic, an order of magnitude more are thought to be pre-diabetic, or poised to become diabetic at some point in the future. But what causes Diabetes?

Type 1 diabetes differs from type 2 diabetes in that its cause remains  unknown; the body simply stops producing insulin, and in order to control blood sugar levels, insulin must be given regularly to type 1 diabetics. Failure to do so can be extremely dangerous and deadly.

Despite this designation of “cause-unknown”, Doug tells a story about researchers injecting mice with a toxin produced by fungi called streptozotocin that annihilates the mice’s ability to produce insulin. The effects of exposure to this poison seem eerily similar to type 1 diabetes, in which the body’s ability to produce insulin ceases without much explanation as to why.

You may be wondering, how would anyone be exposed to mold poisons? Certainly, you would be aware if that was happening, right?

There is plenty of evidence that these mold toxins, known as mycotoxins, contaminate many parts of our food supply, including grains, corn, peanuts, soy, and others. How many foods in our industrialized food system contain at least one of those ingredients? Many of these mycotoxins have serious implications for our health, but by and large there seems to be little oversight or screening for them by the people in charge.

Far more prevalent––and increasing in prevalence––is type 2 diabetes. Type 2 diabetes differs from type 1 in that the body doesn’t fail to produce insulin; instead, our cells simply becomes resistant to the effects of insulin. Insulin does not usher sugar from our bloodstream into our cells to be consumed as energy as efficiently as it should. This leads to high levels of sugar in the blood, which over time has many horrible side effects.

Naturally, diets high in sugar are implicated, and to that end, the diet of many Americans seems quite telling. Most people consume far too much sugar, far too many simple carbohydrate foods, and generally eat a poor diet rich in processed carbs. Carbs and sugar though are not all that are implicated; diets high in fat, particularly saturated fats are also implicated. Being overweight is often cited as a serious risk factor too.

Some things do not add up, though; over a third of Americans are either overweight or obese, yet the vast majority are neither diabetic nor pre-diabetic. And if it were as simple as eating too much sugar, then the majority of Americans would likely already be diagnosed as diabetic. So what gives?

Is it possible that the same fungi and mycotoxins might be responsible for slowly poisoning our cells and making them resistant to insulin? Consider that if you eat a diet high in sugar, you very likely are paving the way for a yeast infection in the body. Those yeast overtime may be slowly poisoning your body, causing health problems that would be difficult to trace back to the yeast, themselves. In addition, eating a diet like many Americans do, you are likely gradually exposing yourself to low levels of mycotoxins on a regular basis.

A strong case is laid out for the role fungi and mycotoxins might play in diabetes and other diseases. Please view our bookstore for a more in depth analysis on the topic.

Diabetes and Vitamin B3

What Do Diabetes and Dementia Have in Common?

PrevPreviousIs It Your Metabolism, Or Your Diet?
NextWhat I Would Do If I Was Diagnosed With Type 2 DiabetesNext