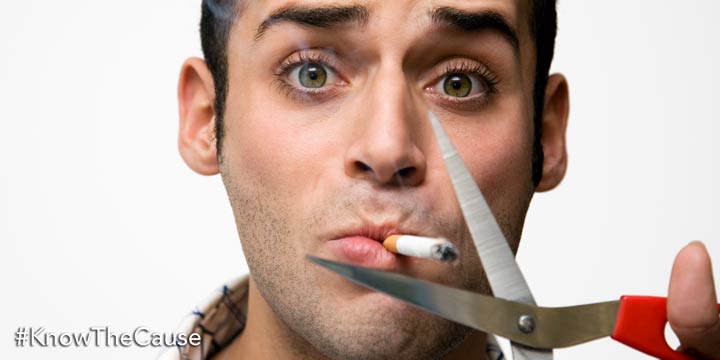 I have an old video of a physician lighting his Camel cigarette in his office with a nurse behind him. As we learn in the ad, in 1949, more doctors smoke Camels than any other cigarette. The doctors were absolutely wrong in 1949, but by using trusted health experts in their ads, cigarette companies found a whole new world of smokers. 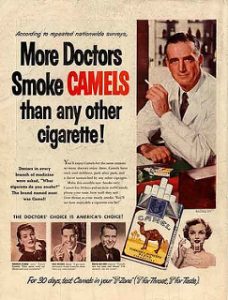 One of my mentors was A. V. Costantini, MD a researcher with the World Health Organization (WHO). He stated that tobacco leaves didn’t cause cancer, but commercial cigarettes, as we all know, did. Decades later, I’m beginning to understand what he meant! This is not my first blog on this subject, but I find it interesting that 4 years later, science is repeating itself.

Now, MiceTimes.asia reports that a component of tobacco leaf flowers, called NaD1, has fungicidal properties-it pops the outer layer of fungus cells. As you and I know, but few others do, what kills fungus, kills cancer. One day soon, tobacco NaD1 will be used to help cancer patients-mark my words. By then, it will probably be called something like 3-FTN-45-UOA-177-TRB-126-Y-KD-102-TTK-cancer cell inhibitor. It will be called this for several reasons, not the least of which will be their efforts to hide the fact that what killed your father is now treating your cancer.