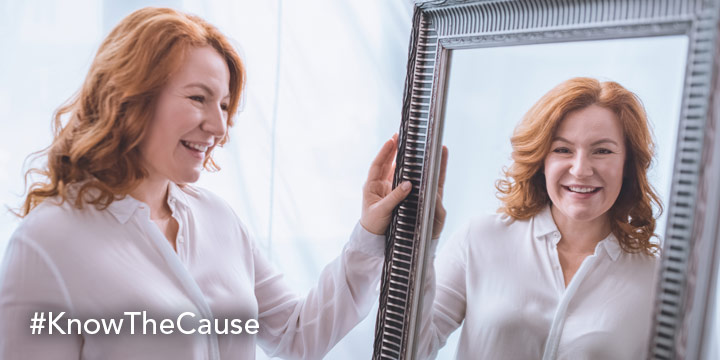 It is time to be honest about the reality of the New Year and New Year’s resolutions. The truth of the matter is, the freshness of the New Year––the thought of a clean slate on which to construct a new, improved blueprint for your life––is largely an illusion. In other words, no matter how motivated you may feel on December 31st to make significant changes in your life, on January 1, most people wake up with the same habits, the same aches and pains, the same health problems and the same lack of motivation as they had the previous years. Nothing really changes when the new year arrives except the numbers on the calendar.

As many as 40% of Americans are either overweight or obese. This is a grim statistic for a number of reasons, but as we move into 2020, how many of those people do you suspect decided last year that 2019 was the year they were finally going to gain control of their own health? The statistics show that most of those resolutions failed.

We know that being overweight raises the risk of a wide variety of health problems, from heart disease, to diabetes to cancer. Likely, too, we know when we are living in a way that facilitates poor health. But when it comes down to it, making changes in your life that improve it in profound ways is difficult.

That does not mean it is impossible, however.

The fact is, any health issues you may be experiencing did not develop over night. Similarly, expecting everything to change about you over the night of December 31st into January 1 is unlikely, unrealistic and probably impossible. It may be time to look at your New Year’s resolution in a different way.

Every fire begins with a spark; similarly cultivating a new, improved and healthier your can begin with one simple change. You do not have to become an avid exerciser over night. You don’t have to spend hundreds or thousands of dollars on supplements, workout machines, personal trainers or gym memberships. Commit to change one habit––and do not even commit to it for 12 months. Commit to one change for 31 days, or of the entire month of January.

Commit to change your diet for 31 days

You do not have to commit to intermittent fasting, a juice cleanse or other draconian dietary measures. Just commit to The Kaufmann Diet for 31 days––a little over 4 weeks. There is no calorie counting, no restriction on how much you can eat––only what you eat. The diet and other resources are available on our website (for free) or in our books.

Though it is a simple change, it is a difficult change. Likely, because it is a way of eating your are not accustom to, you will experience intense cravings for foods like sugar or bread or pasta. You can fight through those––after all, you’re only changing this one thing about your life! Some may even experience flu-like symptoms for the first couple days. These are not unusual and will clear up––fight through them.

After 31 days, you will likely experience some dramatic differences in the way you feel and your appearance. All you did was make one small change––what you decided to fuel your body with. Most people are shocked at what a difference 4 weeks on the Kaufmann Diet makes. Many experience relief from symptoms they had fought for years. Many feel like they get their life back. This is the year to commit to one small change.

Where you go from there is up to you.

Check out some of our great Kaufmann 1 recipes now!