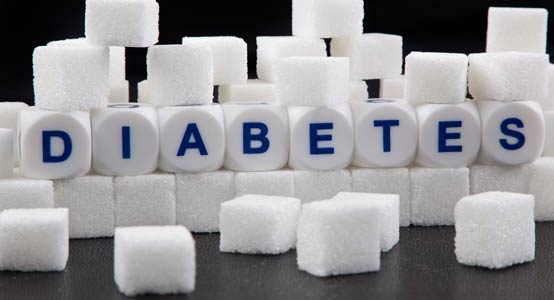 An interesting thing to think about is what scientists must do to test subjects in the lab to induce certain diseases. It would follow that perhaps similar processes are what create disease in humans; therefore, if you eliminate those processes, perhaps you might be able to eliminate the incidence of disease in people! To illustrate this point, Doug often tells a story about working in a lab that was doing research on diabetes. In order to induce diabetes in mice, researchers injected the mice with a chemical called streptozotocin. As it turns out, streptozotocin is a fungal metabolite, known as a mycotoxin!

Mycotoxins are poisons naturally produced by fungi. These toxins rank among the most poisonous naturally occurring chemicals on earth, and many are known to wreak havoc on human health.

Many species of mycotoxin-producing fungi are known to infest our food supply. Under certain conditions, these fungi do produce mycotoxins, which subsequently contaminate our food supply. According to published research, our grain and corn supplies are commonly and universally contaminated with trace amounts of the mycotoxins, respectively. Other susceptible foods include peanuts, pistachios and potatoes.

Let’s remember what we talked about with the American diet. Americans consume more sugar than ever before in history. Much of that sugar comes in the form of processed grain products, such as white flour. Another part of that sugar intake comes in the form of high fructose corn syrup. The processed foods that make up a majority of what Americans eat on a daily basis are loaded with ingredients known to be contaminated with mycotoxins, ingredients derived from wheat, grains, corn, peanuts and potatoes.

Mycotoxins are known to disrupt hormone function. In diabetes, the function of the hormone, insulin, is disrupted. Could it be that, in addition to overconsumption of sugar, mycotoxins may be playing a role in the problems with insulin in diabetics? This may be speculation, but given that we know mycotoxins contaminate many of the foods thought to contribute to diabetes, and we know mycotoxins disrupt hormone function, the theory does not seem far fetched.

Couple this with the scary fact that physicians receive very little training in fungi, mycotoxins or nutrition, it might make sense that a hidden poison may be playing a role in the diabetes epidemic.

If mycotoxins do, in fact, play a role in diabetes, avoiding them might be a good idea. This is the motivation behind the Kaufmann 1 Diet––starve existing, pathogenic fungi inside the body and avoid foods potentially contaminated with mycotoxins. Interestingly, the dietary guidelines of the Kaufmann 1 Diet are what many practitioners are discovering help reverse the symptoms of diabetes in many of their patients.

For more information on fungi, mycotoxins and diabetes, check out The Fungus Link to Diabetes in our bookstore! 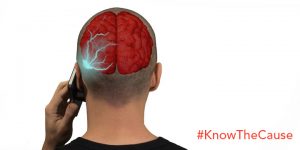 Should You Be Concerned About Cell Phone Radiation? 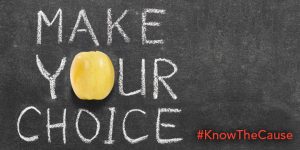 Your Health, Your Choice 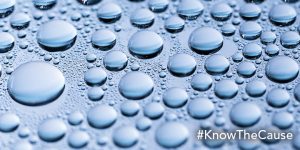 How Much Water Should I Drink?