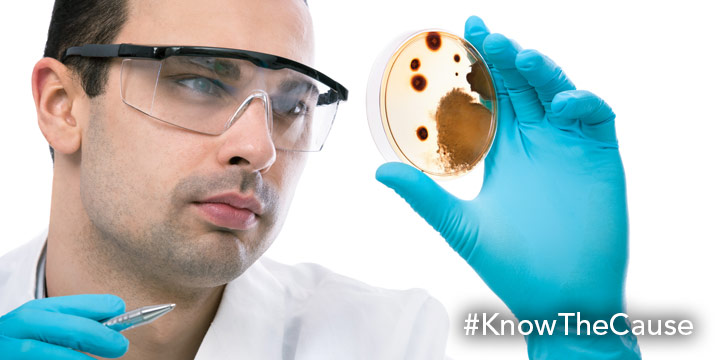 A number of reports have described endocrine gland malfunction following infection to molds and/or exposure to mold mycotoxins.

Below are presented some research which may link mold infection/mycotoxin exposure to adrenal failure, thyroid and pituitary gland failure, and possible links to type 1 diabetes- pancreas failure.

PARACOCCIDIOIDOMYCOSIS AND ADRENAL INSUFFICIENCY. Paracoccidioidomycosis is a common fungal infection in Latin American Nations such as Brazil 1. The infection commonly starts in the lungs, causing lung damage, often spreading to other parts of the body, and causing fatigue and weight loss1. The disease is caused by Paracoccidioides brasiliensis and is especially common in rural agricultural areas1. A case series was presented of 3 middle-aged male Brazilian agricultural workers who developed adrenal insufficiency following paracoccidioidomycosis 1.   CT scans suggested infection of the adrenal glands in all 3 cases.  All 3 patients had very high levels of ACTH= AdrenalCorticoTrophic Hormone suggestive of adrenal insufficiency 1. The condition of the 3 patients improved following treatment with steroids and antifungal drugs 1.

INDOOR MOLD EXPOSURE AND PITUITARY, THYROID, AND ADRENAL GLAND FAILURE.  Dennis and coworkers reported on a group of 79 patients with documented heavy indoor mold exposure, chronic fatigue, and chronic sinusitis 2. Many endocrine deficiencies were noted in these patients, including low thyroid hormones in 81% (64/79 patients), ACTH deficiency was seen in 75% (59/79), and growth hormone was deficient in 51% (40/79)2. Treatment with reduced indoor mold exposure, antifungal drugs, nutritional supplements and hormone replacement resulted in complete resolution of 41 out of 45 (93%) of patients 2.

PrevPreviousThe Case For Salt
NextDoctor, Why Am I So Swollen?Next