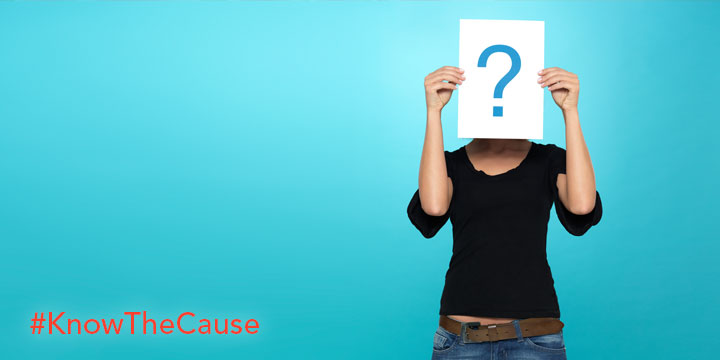 Of course not, says the entire medical community!  But this is the same medical community that handed out Estrogen and Progesterone pills to menopausal women 50 years ago as a means of minimizing their risk of strokes and cancer. As it turned out, these drugs increased the risk of these diseases. And only a few years before years before hormone replacement therapy (HRT) because standard practice, 4 out of 5 doctors smoked Camel Cigarettes! We know how that turned out. These are really great people who really want to help their patients, but I fear their education process prevents this.  Such might be the case with tuberculosis.

According to the Center for Disease Control (CDC), about 10 million people contracted tuberculosis (TB) in 2017 and 1.6 million died of it. This means that tens of millions of antibiotics were dispensed to TB patients in 2017 and these drugs failed perhaps millions of TB patients and a full 16% of them died. If TB is a bacterial disease and antibiotics kill the bacteria that causes TB, why are we seeing such abysmal results ?

Thirteen years ago, a paper entitled “Antifungal Drug Kills TB Bug” crossed my desk. You see, I happen to believe that many, if not most germ infections are fungal, but they mimic and are therefore treated as bacterial or viral infections, so this title made perfect sense to me!  As it turned out a group of current antifungal drugs called “azoles” were able to successfully kill the TB germ. Of course, the paper never concluded that TB might be a fungal disease.

Professor Andrew Munro stated that the bacteria that causes TB “survives the initial attack by the body’s immune system and then lies dormant, usually in the lungs, waiting for any sign of weakness, such as a secondary infection…”. These are several species of fungi which we humans are commonly exposed to.  These fungi are scientifically documented as being able to evade being “phagocytized” (gobbled up) by our immune system.  Fungi also can become dormant until the opportunity (they are opportunistic germs) is right, like a bad flu, when they can surface. It sounds like these TB germs are fungal germs, doesn’t it?

Some antibiotics have antifungal properties.  But I believe what is happening here is that our doctors are not aware of concomitant infections that we patients often have.  People with tuberculosis are known to often have coinfections with certain fungi like Candida and Aspergillus. When antibiotics are used and these common fungi are present, I believe that these mycotoxins (antibiotics) actually fuel the fungi and can cause mutant strains of fungi and perhaps bacteria as well. This may lead to antibiotic and antifungal resistance. How else can one account for antifungal drugs treating bacterial infections? We may be creating resistance.

Finally, know that Dr. Vincent Bruno published a tremendous research paper that is relevant to this topic in 2016 . In it, he discovered that when you co-incubate the bacteria, Staphylococcus aureus with the fungi, Candida albicans-at least in a laboratory setting-the Staph bacteria will become resistant to a drug commonly used to treat it called Vancomycin. Without the Candida fungus, the Vancomycin would have killed the Staph bacteria, but with Candida present, the bacteria ignored this powerful antibiotic.

I believe many of us have several infectious agents causing our symptoms when we visit our doctor’s office. They were taught to treat one of them and that lesson may well be leading us to a very serious health problem called “antibiotic and antifungal resistance.” Always ask your doctor to rule out fungus first, if possible.