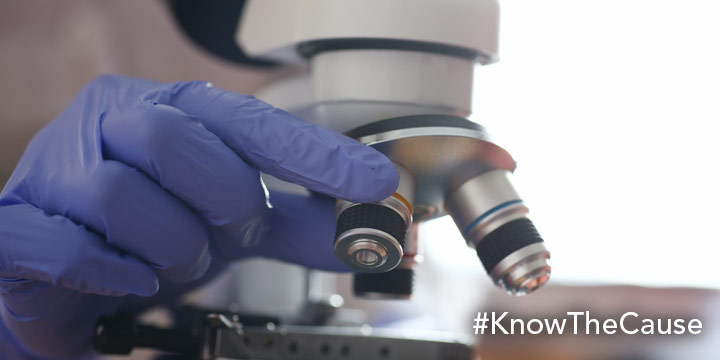 For many decades it has been known that many types of fungi such as Aspergillus, Candida, and Cryptococcus can cause life threatening fungal infections in people with compromised immune systems such as those with cancer, HIV+, and those on immunosuppressive drugs for bone/organ transplants or autoimmune conditions.

In recent years, it has become apparent that increasing numbers of humans without classically compromised immune systems are developing life threatening fungal infections. A recent review and recent study have documented the recent increases in life threatening infections involving Aspergillus and Cryptococcus 1, 2.

Many factors can increase risk of invasive Aspergillus infections besides the usual risk factors of cancer, HIV+, and immunosuppressive drugs.  Recent research has indicated that such factors as steroid use, pulmonary diseases, respiratory infections like influenza virus or Pseudomonas, malnutrition, and liver failure 1. Medical professionals should have a high suspicion for Aspergillus infections in immunocompromised patients. Tools helpful to diagnose Aspergillosis include chest imagining, biopsies, and serum tests for PCR Aspergillus analysis, galactomannan, and 1-3 β-D-Glucan 1.

Cryptococcus is a mold (yeast) which often affects HIV+ positive people and can cause life threatening lung and brain infections. In recent years, more patients without immunocompromised conditions are developing life threatening Cryptococcus infections 2.  A study at the Peking Union Medical College Hospital  between 1998 and 2017 reported that 40 out of 99 patients who had invasive pulmonary cryptococcis did not have any obvious immunocompromising factors 2. A history of frequent alcohol consumption was associated with a higher rate of invasive Cryptococcus infections in immunocompetent patients 2.

PrevPreviousHow Much Alcohol Is Safe?
NextThe Best Supplements for AnxietyNext