I’m On The Kaufmann Diet, But I Feel Worse! 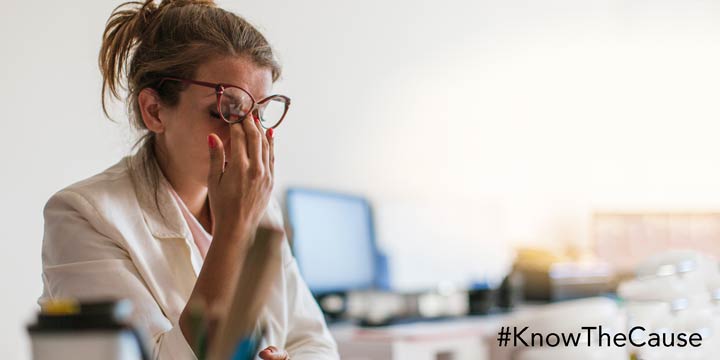 The Herxheimer Reaction Can Be Confusing, But It’s a Good Sign

Many people find The Kaufmann Diet because they have been failed by conventional health. Many people have suffered for years––even decades––with health problems ranging from the annoying to the very serious. After a desperate search, many people find Know The Cause the TV show, our website, or the Fungus Link Books.

These folks can have problems such as weight gain, brain fog, pain, or malaise. There could be chronic problems like allergies, or chronic infections, or skin problems. Some people have even struggled with cancer, diabetes, or heart problems. For all its knowledge and technology, conventional methods simply do not work for some people; at this point, they decide to take control of their own health.

Some people, however, experience an initial worsening of symptoms.

Often, people experience symptoms and wonder if they are doing more harm than good by changing their diet; but ironically, this is a good thing. Some people (not all) experience what is known as a Herxheimer reaction during the first one to three weeks of being on the diet.

Symptoms of a Herxheimer often include worsening of existing symptoms, aches, malaise, flu-like symptoms and generally feeling “bad”. Often, this happens when deeply-seated fungal infections begin to die-off. Often, they release toxins into the system, causing ill feelings. This, however, is a sign that the program is working.

Following some time of generally feeling worse, many people on the program report feeling better than they have in years. Many experience an increase in energy, mental clarity, and improved mood. Importantly too, many see a reduction or elimination in symptoms they had been experiencing for years.

If you go on the Kaufmann Diet and begin to feel worse, remember that this is often a sign that the program is working. Good health and vitality is likely just around the corner.