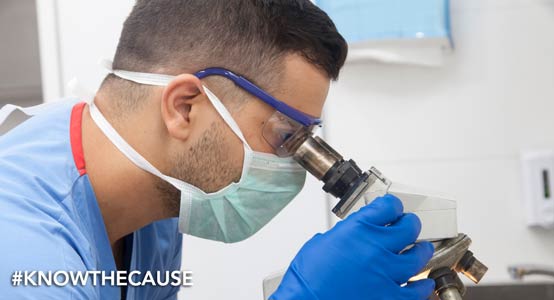 Cancer is one of the most feared diseases, and not without reason; it can come on suddenly and often without symptoms, there is rarely any assurance that treatment will work and the treatment can often be worse than the disease, itself. Furthermore, cancer is very quickly becoming the one of the leading causes of death in America; it is estimated that 1 in 3 people will get cancer in their lifetime. However, despite all the money and research poured into fighting the disease, it seems we are no closer to a cure than we were 50 years ago. No doubt, cancer is a complex disease with many factors to consider. But should we be wondering: Is there something we are missing, perhaps?

There are profound links between fungi and cancer. Consider the fact that many mycotoxins––poisonous, fungal byproducts––are among some of the most carcinogenic, naturally occurring substances on earth. Consider also that medical research has indicated that mycotoxins commonly contaminate many of the foods that people eat on a regular basis, including grains and corn. Other more common mycotoxins (think: Alcohol) are implicated in a variety of cancers found in humans. All of these things point to, at the very least, fungi being a cause of cancer, or implicated in it’s incidence. 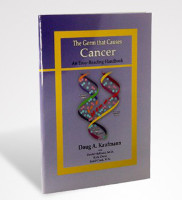 But what if fungi played, perhaps, an even more profound role in cancer? Reaching back into early 20th century medical textbooks, we see examples of fungus, particularly sac fungi, mimicking cancer tumors. The physicians who wrote these textbooks noted that sometimes it was very hard to make the distinction between cancer and a fungal infection.

While many may think this sort of thinking is relegated to the past, it is not. In 2013 a European medical journal published a peer-reviewed paper by Dr. Erik Enby, MD. Dr. Enby published that a breast cancer tumor removed from a cancer patient turned out to be a sac fungi! In the conclusion of the paper, Dr. Enby wrote, “The morphological structures in the samples in this study are fully consistent with the characteristic features of the spore-sac fungus division. The depicted findings thus show that cancer can be fungal growth. It is therefore necessary to widen cancer research and the paradigm it is based upon and involve mycologists in it.”

Interestingly, this is the same message Doug Kaufmann has been promoting for years; science is just now beginning to re-affirm that cancer does, in fact, have a strong fungus link. Doug Kaufmann has spent much of his life researching the fungus link to human diseases. What he has found is shocking, and should likely be part of every oncologist’s training. Unfortunately, paradigm shift is slow, but what we may find in years to come is the vindication of the theory that fungus plays a profound role in cancer. 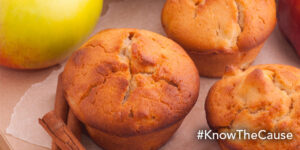