A Quick Guide To Turmeric and Curcumin 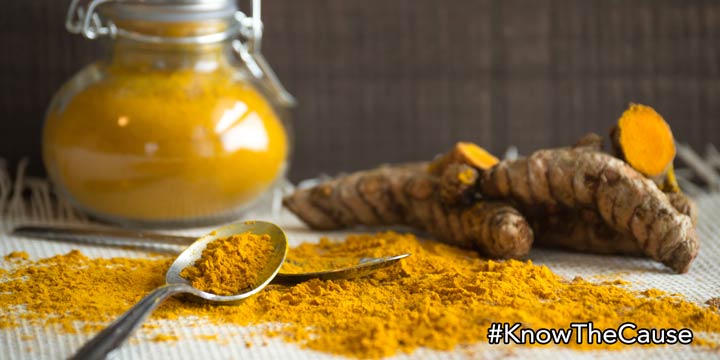 Turmeric is a spice indigenous to southeast Asia. It is the primary ingredient in curry powder, and its use is prevalent throughout Asian cooking. It has been used by Asian cultures for four thousand years, initially as a dyeing agent for its color. It was in Asia, too, that turmeric was first noted for its medicinal properties.

Curcumin possesses powerful, anti-inflammatory properties, making it ideal for easing pain and diminishing inflammation. Science has shown in recent years that inflammation plays a key role in the incidence and progression of very serious diseases, such as heart disease and cancer. By reducing inflammation, curcumin can play a role in the prevention of these and other diseases.

Curcumin may have some benefit for heart health, including the reduction of bad cholesterol. The high anti-oxidant content may assist in preventing cholesterol from oxidizing into plaques in the arteries. Curcumin may also assist in improving the endothelium, or lining of the blood vessels, which help regulate blood pressure and blood clotting. 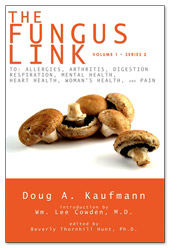 Curcumin is actively being looked at as a treatment for cancer by many researchers. It has been shown to assist in preventing metastasis, angiogenesis (growth of blood vessels in tumors), and may cause the death of some cancer cells. Specifically, it has shown some efficacy against colon cancer. More research is needed.

Part of curcumin’s anti-inflammatory function also allows it to be a good tool against pain, particularly in those with arthritis. In studies done with those patients, curcumin was as effective as many anti-inflammatory drugs.

Curcumin is used in many parts of the world to assist in relieving dyspepsia and indigestion. It may also provide some relief for people with disease of the digestive tract, like ulcerative colitis and irritable bowel disease.

With all the evidence that turmeric and curcumin have such a legion of health benefits, there are a variety of supplements available that you can take to reap the benefits of this spice. The problem with isolated, pure curcumin is that it is almost impossible to absorb when taking it orally. So look for supplements that have patented absorption-enhancing properties for the best effects.

There are also turmeric teas available. It is also possible, however, to simply add turmeric into your diet regimen. Turmeric is the primary ingredient in a number of Asian dishes, many of which are either on, or adaptable to, The Kaufmann Diet. Adding recipes containing turmeric is a simple, delicious way to enjoy the benefits of the spice.