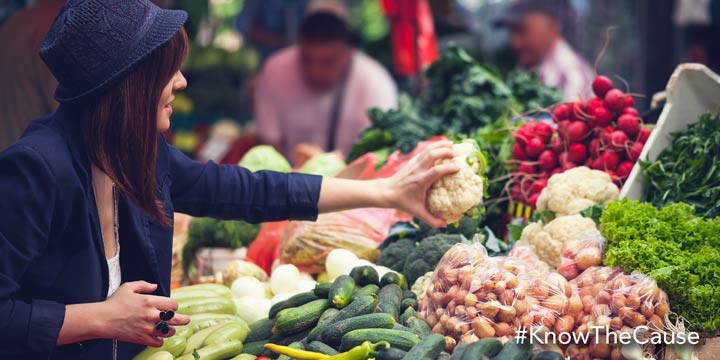 Unlike many diets or eating programs, the Kaufmann Diet was designed for a specific task: to protect against fungi and their poisons, known as mycotoxins. To that end, there are really only two specific pillars on which the diet rests.

The first is the elimination of foods commonly contaminated with fungi––and subsequently, fungal poisons––such as corn, wheat, other grains, soy, peanuts, and a variety of other foods, or foods that are, themselves, fungi, such as mushrooms.

The second pillar is the elimination of foods that potentially feed pathogenic fungi within the body. Foods that would ostensibly do that are foods high in sugar and simple carbohydrates, such as pasta, bread, sweets, many processed foods, etc.

While there is a general framework outlined by Doug Kaufmann in many of the diets, anything that fits within that framework is generally acceptable on the Kaufmann Diet. So in that regard, the diet is highly adaptable, even for people with seemingly disparate dietary habits.

Vegans are one group whose dietary habits might seem incompatible with the Kaufmann Diets. which often encourages animal protein and products. However, in reality, vegans have quite a bit going for them in regards to maintaining an anti-fungal diet.

– Vegan diets are rich in phytonutrients––or plant nutrients––many of which are potently anti-fungal.

– Vegans eat a high amount of fiber, which has benefits for internal bacterial cultures, which can assist in preventing dysbiosis, or fungal overgrowth in the gut.

– Many vegans are already very health conscious, meaning they likely already avoid many of the foods the Kaufmann Diet excludes.

Vegan diets are already very strict, and applying Kaufmann 1 Diet principles does make the diet stricter. Likely, most vegans would need to conform to a Kaufmann 2 Diet, including legumes, some extra fruit, and vegetables like sweet potatoes, in order to get all the necessary nutrition and calories. However, the concentration of so many fresh nutrients straight from the earth likely would assist preventing any sort of fungal problem, meaning it is completely possible to eat a Kaufmann 2 vegan diet.

Lots of greens, including fresh or frozen spinach, kale, and romaine, among others seasonal greens

PrevPrevious3 Nuts You Should Add To Your Diet
NextDo You Have A Marathon Mindset?Next 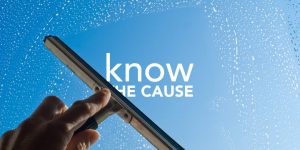 You be the Expert