Fungus and Addison’s Disease – Could It Be? 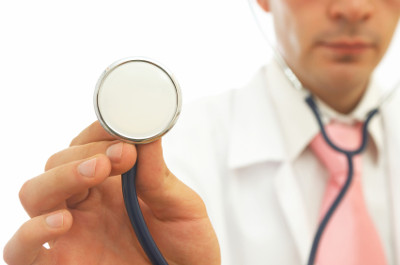 Mike Smith, my dear friend, assists me in communicating with all of my friends within the social media. He told me that one of you wanted information on the autoimmune disorder known as “Addison’s Disease”. I immediately jumped on this request because of a serendipitous event that occurred in 2009.

I had just read a scientific article that stated how tuberculosis (TB) mirrored a lung fungal condition called histoplasmosis. This wasn’t news to me, because I believe that most diseases mirror fungal conditions–for a reason. Within hours of reading this article, a friend sent me a case history article in the journal, Internal Medicine, entitled, “Addison’s disease induced by military tuberculosis and administration of rifampicin.” It told of an 82-year-old woman diagnosed with TB, who was started on the antibiotic rifampicin. Her condition worsened while on the antibiotic, yet mysteriously improved after stopping it.

I believe that “antibiotic induced” anything proves one of two conditions; either the cause is fungal, not bacterial, or the patient has a very serious fungal overload that would cause what doctors would call an “antibiotic allergy”.

These two articles came to me within hours of each other in 2009 and helped satisfy my hypothesis that so many illnesses may have a fungal cause, yet rarely are anti-fungals ever considered, let alone used. Antibiotics, or course, tend to progress fungal conditions.

If I suffered from Addison’s disease, I would ask my doctor if he/she would approve of a safe experiment wherein I would carefully and religiously follow an anti-fungal protocol for 45 days. If my Addison’s disease improved within that time frame, I’d become very excited, because diet normally does not affect autoimmune disorders.

Two weeks ago, CBS news reported that 12 million Americas are misdiagnosed annually.  I disagree, believing that the actual number is much higher. The take home message here is this: Sometimes, when you’ve been told that there is nothing else your doctor can do for your illness, it is accurate. Might I suggest, however, that you could teach him/her a very valuable lesson that would become the basis for him/her to help so many of their other “untreatable” conditions?